A number of MPs has advised the government to consider lowering the speed limit on motorways and introducing car-free Sundays to help reduce the UK’s emissions.

These are just two of the proposals the Environmental Audit Committee has suggested in its latest report.

As well as banning cars from cities on Sundays and lowering the speed limit by 10kph (around 6mph), it has also recommended that public transport should be made more accessible in terms of coverage and costs. 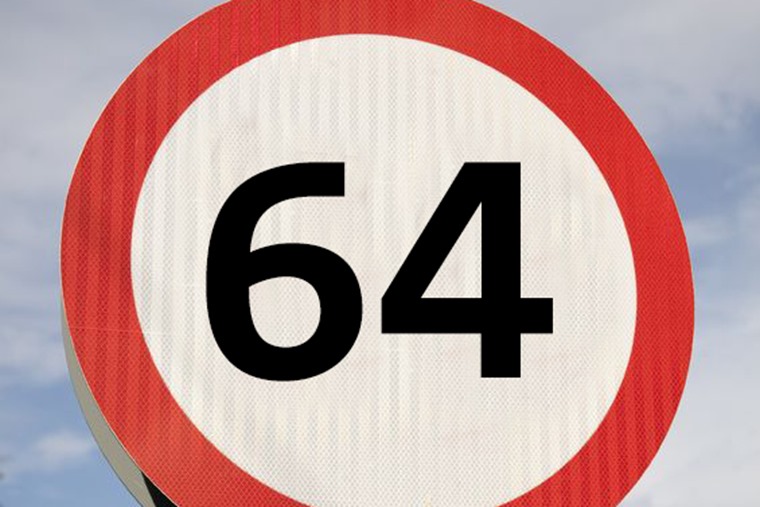 The group works closely with the International Energy Agency (IEA) whose aims including reducing the emissions to net zero by 2050, and cutting the world’s dependence on oil.

The IEA claims that making simple changes such as improving public transport and reducing car journeys could cut oil demand by up to 2.7 million barrels per day.

Aside from the headline lower speed limit, the Environmental Audit Committee also focussed on cars themselves, with the group pointing out that cars are getting larger and heavier – essentially making them less efficient and bigger polluters. Out of last year’s most popular top ten cars, six were SUVs and crossovers. 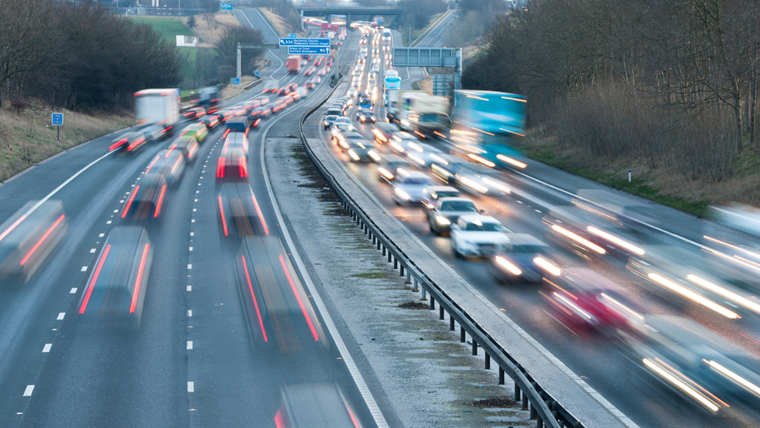 The committee did, however, agree that the shift towards EVs was a positive one for the environment. In 2022, more electric models hit the UK roads than diesels for the very first time, marking an important turning point.

The report commented: “The rapid growth in electric car sales is encouraging, but it will take many years to replace petrol and diesel vehicles. More must be done to improve the energy efficiency of our transport system and reduce its contribution to climate change”.

What do you think about lowering the speed limit on motorways to reduce emissions? Let us know in the comments below.