730hp Bentley Batur revealed: The most potent Bentley to date

Say hello to the limited-run Mulliner Bentley Batur – an all-new flagship coupe that features Bentley’s most potent W12 engine ever.

Despite its petrol powerplant, the design also showcases what we can expect future EVs to look like from the famous British badge. Here’s everything you need to know. 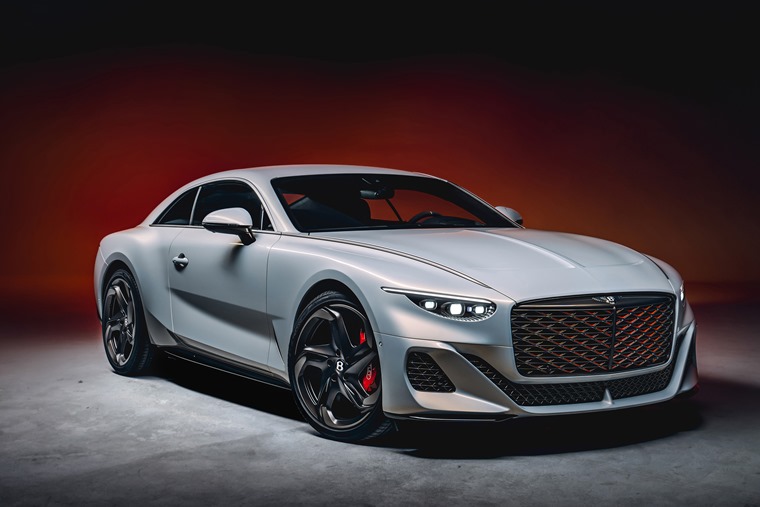 The Batur is a two-door coupe in the most traditional sense, which is no surprise considering it uses the existing Continental GT for its underpinnings. Up front, there’s a long bonnet that doesn’t ever seem to end, while the front face is dominated by a huge grille and relatively small headlights.

The headlight design is interesting, because it’s unlike any Bentley design we’ve seen to date (they usually get traditional circular units). This is the biggest hint yet at the design language we can expect from the brand moving forward – particularly when it comes to EVs.

The rakish rear when design is all-new too, with a sloping rear screen and huge C pillars that run down to a pair of similarly slim tail lights. There’s an aero-active spoiler too, which when in its upright position reveals a large third brake light.

As is usual for Bentley, the customisation options are immense; a number of carbon fibre finishes are available, along with “natural fibre composites” – an eco-friendly alternative to traditional carbon. The whole look is finished off with huge 22in wheels bespoke to this model. 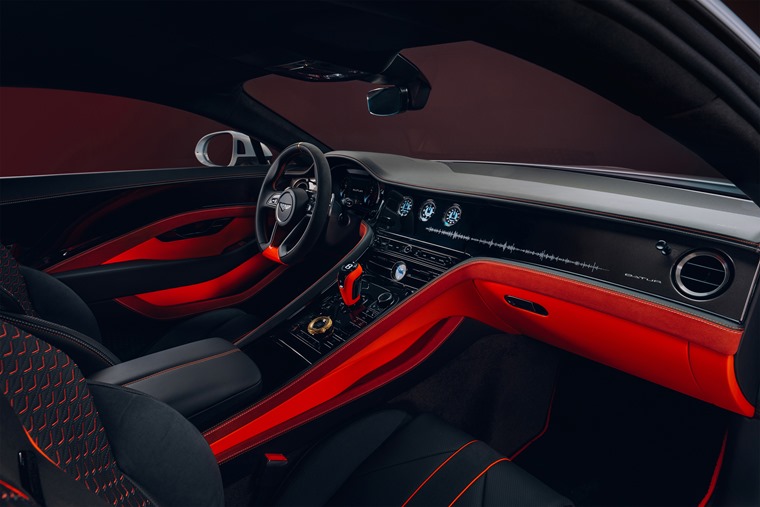 The Batur has one of the most luxurious interiors ever made, with all fixtures and fittings benefiting from upgrades. For example, there’s an optional 18k gold trim finish for the air vent controls and other bits and pieces.

Bentley has taken a sustainable approach to the interior’s design too, with recycled yarn and low-emission leather also used. Suffice to say, you’ll be hard pressed to find a car with a more impressive cabin than the Batur. 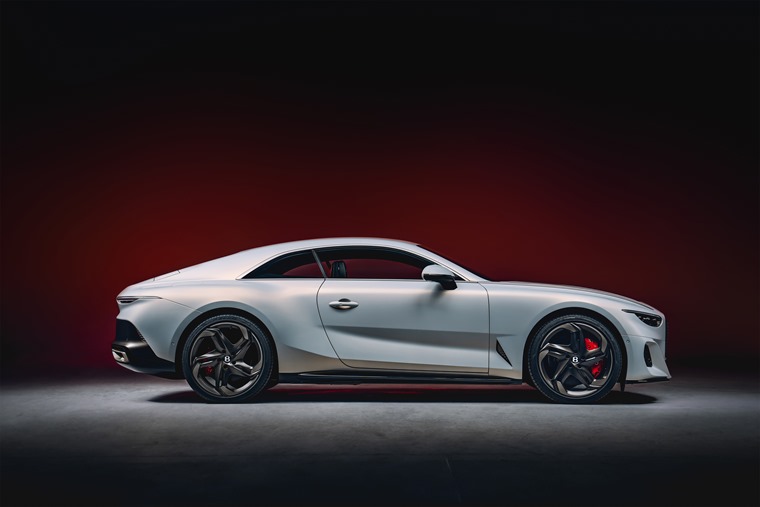 The design might showcase what we can expect EVs from the brand to look like in the future, but under the bonnet you’ll find the brand’s iconic 6.0-litre W12 petrol engine. It produces 730hp, making it the most potent version ever – as well as the fastest road-going Bentley ever made.

It’s thanks to a host of upgrades including a new intake system, revised turbochargers and a serious remap. It produces a whopping 1,000Nm of torque too and, while performance specs are tbc, we reckon it’ll get from 0-62mph in around three seconds.

All Baturs come kitted out with an eight-speed automatic gearbox, as well as Bentley’s all-wheel drive system. The chassis has also been updated, and includes things like rear-wheel steering and an electronic limited slip differential to ensure all the car’s power can be used to its fullest. 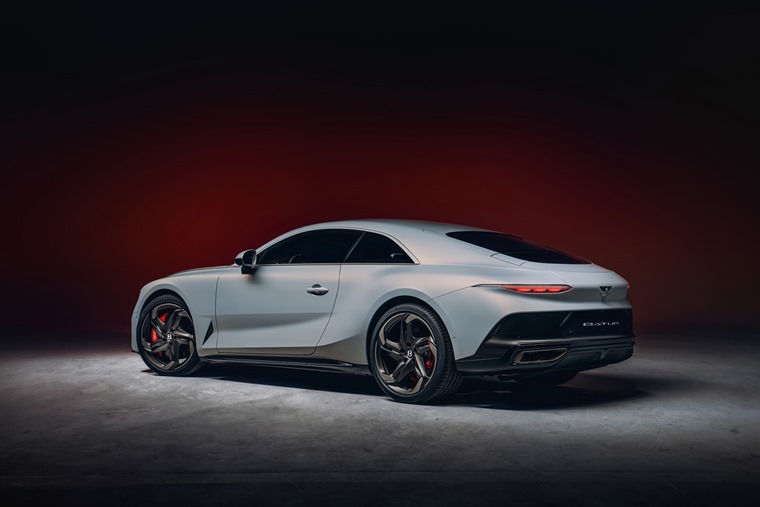 No release date has been given by Bentley, but it’s safe to say the Batur will be unlikely to be offered on the leasing market; just 18 models of this bespoke car are being made. The list price? A cool £1.6m.