The updated Hyundai Kona Electric has been revealed in full, with list prices starting from £30,125 it’s available to order right now.

It follows the reveal of the revised standard Kona. Here’s what you need to know. 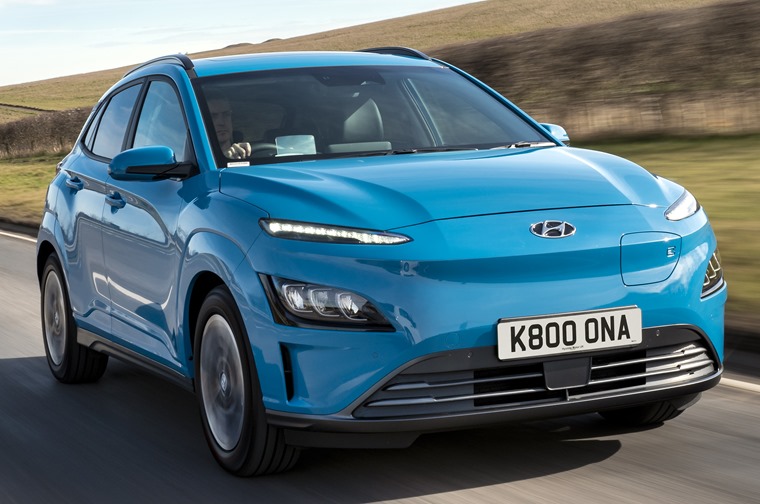 On the outside, the Kona looks like well – a Kona. However, a closer look reveals that it actually gets lots of bespoke body panels.

Up front you’ll notice the complete absence of a grille. Off set to the right, you’ll find the car’s charging point. It does retain the same distinctive headlights and DRLs as the standard car though.

Round the back, changes are less obvious, although the Kona Electric gets its own set of styling tweaks and colours, including a fresh set of 17in alloy wheels. 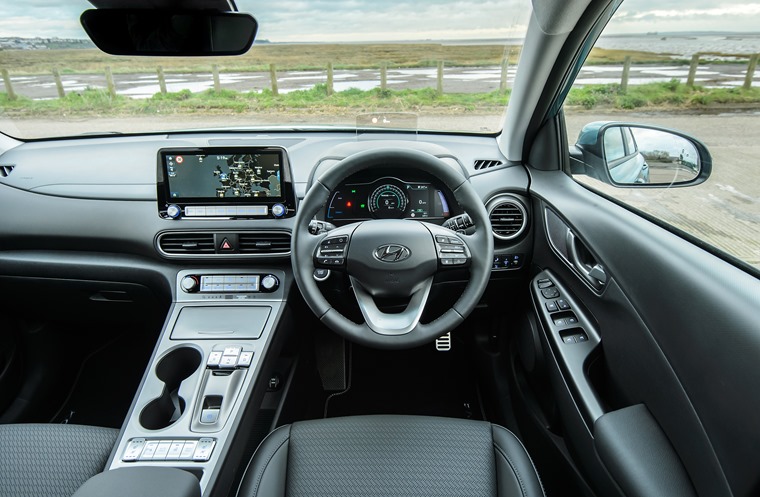 A peak inside reveals the Kona Electric benefits from many of the same upgrades available on non-EV models. That means all trims get a 10in driver display instead of dials.

The infotainment system is also a 10in unit and is compatible with Android Auto and Apple CarPlay. The entry-level trim is the SE Connect which gets features such as adaptive cruise control and a reversing camera as standard. 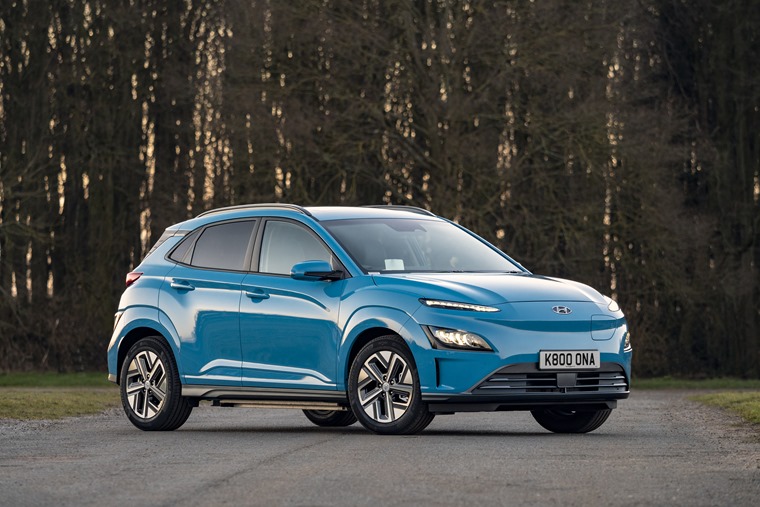 The range-topping model is the Ultimate. This gets a heads-up display, heated and cooled front seats, heated rear seats, a panoramic electric sunroof and leather upholstery. 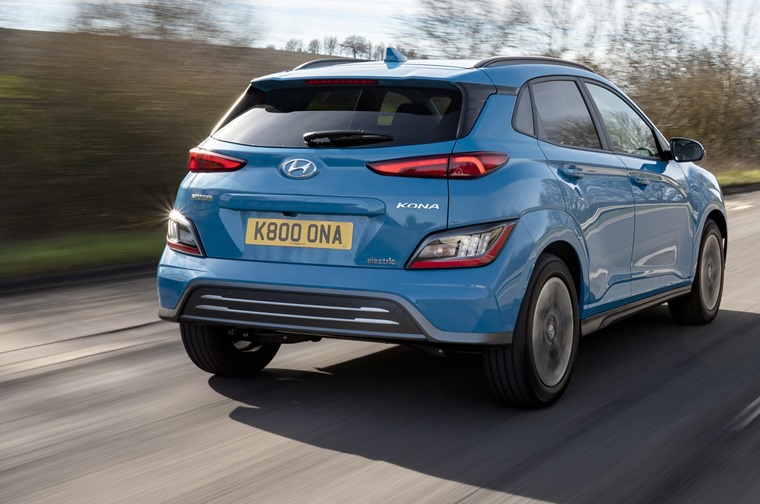 You can opt for one of two drivetrains in the new Kona Electric. One features a 39kWh battery and the other a 64kWh battery. Producing around 140hp, it’s capable of up to 189 miles between charges.

The more powerful battery gets a more potent motor too – 204hp. It also improves range massively too – you can travel 300 miles between plug ins.

With both models featuring rapid charging tech, you can add 80% of range in less than an hour using a 100kW charger.

The Kona Electric is available now, with deliveries expected in the coming months. There’s some great deals to be had on the outgoing (but still very capable) model too. Compare leasing plans on the Kona Electric by clicking on the button below.