The all-new Maserati Grecale is now available to lease following its UK debut at the Goodwood Festival of Speed.

We’ve been waiting for this Macan competitor to arrive for a while, and it’s finally available to order. Hit the button below to compare deals, or read on for everything you need to know. 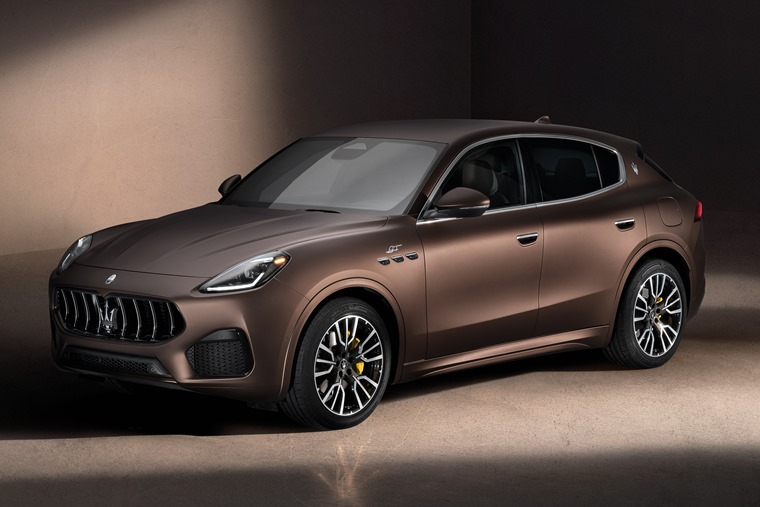 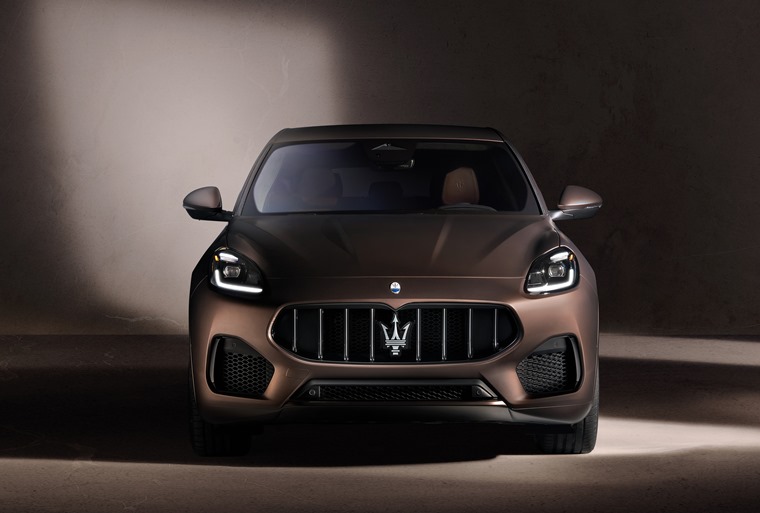 On the outside, the Grecale is everything we’ve come to expect from Maserati. Sophisticated, sporting and elegant. Up front, there’s a stylish pair of headlights that, from some angles, look rather like the Porsche Macan’s.

What doesn’t mirror the Porsche tough, is that stunning grille. It’s flanked by two large ait intakes and a front spoiler on some versions too. 19in, 20in and 21in alloy wheels are available, depending on the exact model you go for.

The rear features a sleek set of tail lights, while the range-topping Trefeo variant (featuring the 3.0-litre V6) gets a larger diffuser and gets a quad-exit exhaust set-up too.

The interior is also typically Maserati, with high-class materials used throughout. The biggest change is an all-new infotainment system. This is operated via a large 12.3in touchscreen in the centre of the dhas, while climate controls are also operated by a 9in display angled below the main screen.

It’s a slick-looking system and, coupled with the Maserati Connect app, should prove just as slick to use too. Apple CarPlay and Android Auto are other standard options, should you wish to use them.

Depending on specification, you’ll also get a host of stylish brush-effect metal trim, as well as carbon fibre bits and pieces on the Trofeo mode. 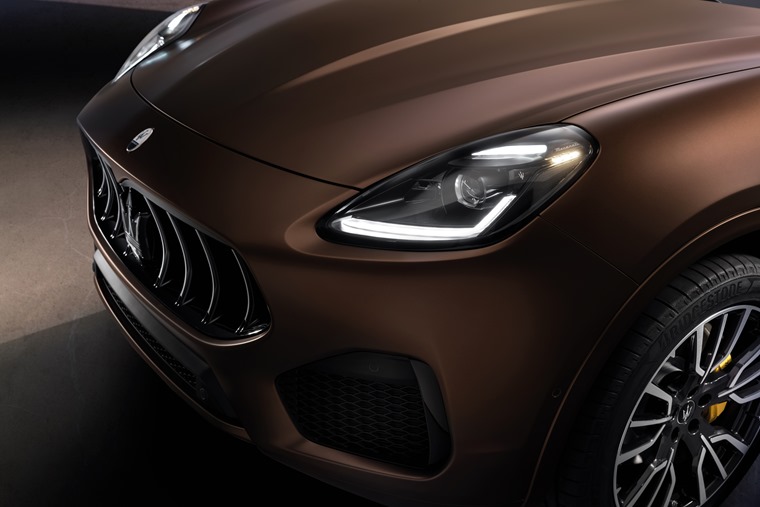 From launch, you’ll be able to opt for a range of mild-hybrid 2.0- and 3.0-litre petrol options. Entry-level GT models feature a turbocharged 2.0-litre unit producing 300hp. This increases to 330hp if you opt for the Modena.

To begin with, the range-topping model will be the Trofeo. It features a twin-turbo V6, producing 530hp – enough to get it from 0-62mph in less than four seconds and on to a top speed of 177mph. All models feature an automatic gearbox and an all-wheel drive system.

There’ll also be an electric version of the Grecale eventually. Named the Folgore, we’ll have to wait for specs on this one, although from a performance and range perspective, it’ll likely be able to compete with the best Tesla can offer. 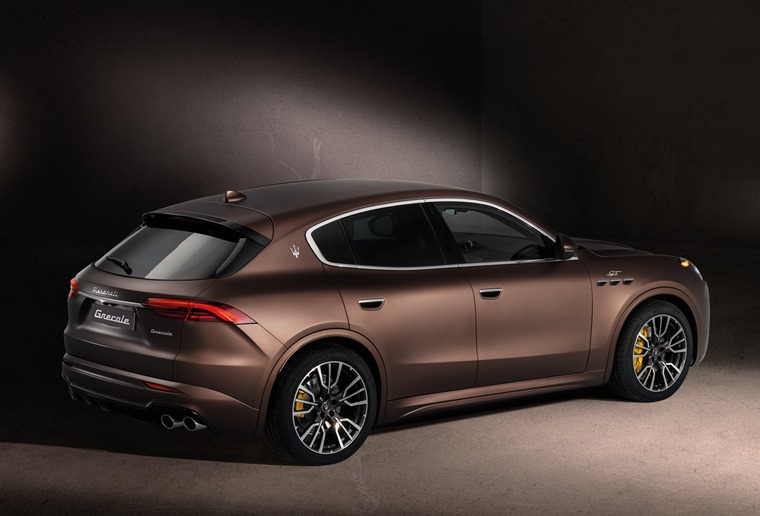 With deliveries due to commence in the coming months, leasing plans for the Grecale are available right now. Hit the button below to see how prices compare with its main rival, the Porsche Macan.