Say hello to the all-new Mercedes Benz T-Class – a van-based MPV designed to take on cars like the Citroen Berlingo and the Ford Tourneo Connect.

Set to replace the Citan Tourer when it hits the market in early 2023, here’s everything we know so far. 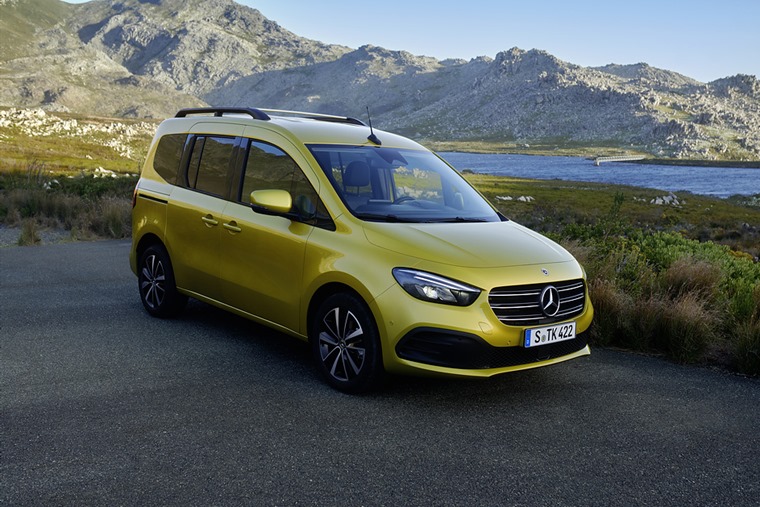 Externally, the T-Class is a serious step up compared with the Citan. Up front, it gains some styling cues from its latest cars including a sleek new set of headlights and large grille.

Around the ide, you’ll find a set of sliding doors – one of the key selling points when it comes to the T-Class’ practicality. There’s no doubt that it is still based on a van, but if you’re looking at vehicles like these, you’ll already know that.

It measures just short of 4.5 metres long, while a long wheelbase variant will also be offered that increases room even further. 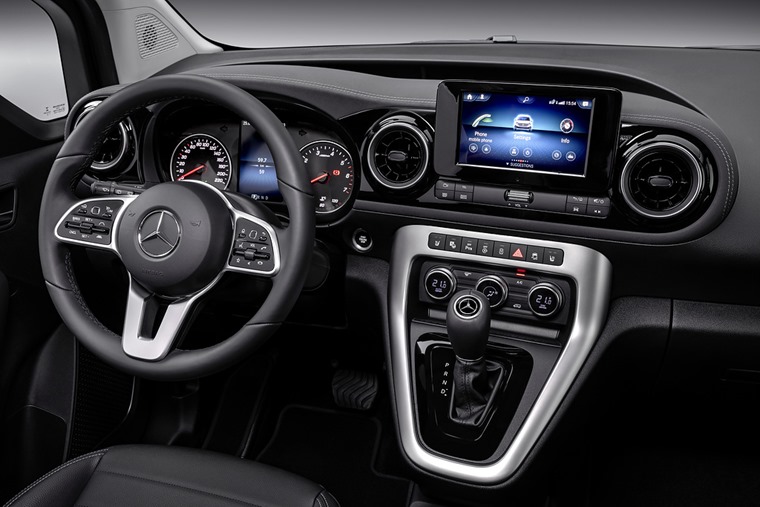 As far interior and tech goes, Mercedes is aiming to offer a new level of value in the segment, with amenities set to be on par with traditional family cars.

As standard, you’ll get a 7in touchscreen infotainment system that supports smartphone mirroring, touch-sensitive controls for the climate control, a 5.5in digital driver display, and ambient lighting with eight colour options. 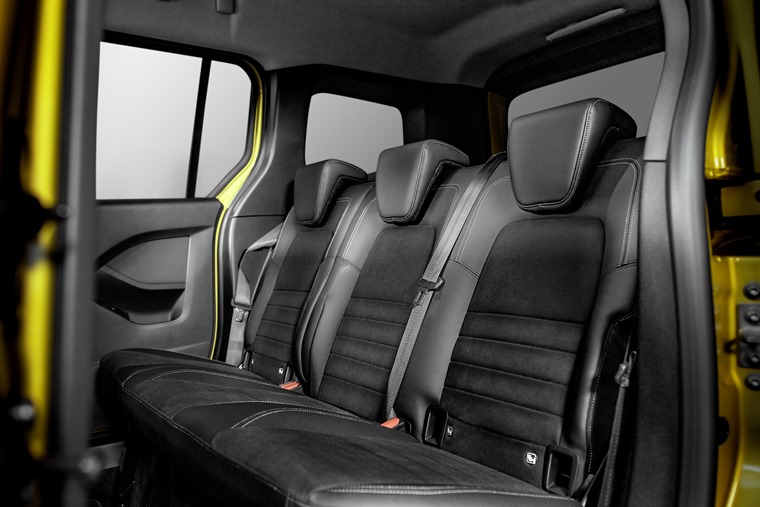 There’ll be plenty of room for all passengers, with those sliding rear doors hiding a 60:40 split folding rear seat hat creates a versatile cargo area. No stats have been revealed as far as outright luggage capacity is concerned, but we expect it to surpass several key rivals.

Safety systems have also taken a big step up, with all models featuring seven airbags, a driver tiredness sensor, active brake assist and blind spot monitoring. Further assistance systems such as a reversing camera and active lane assist are also set to be offered. 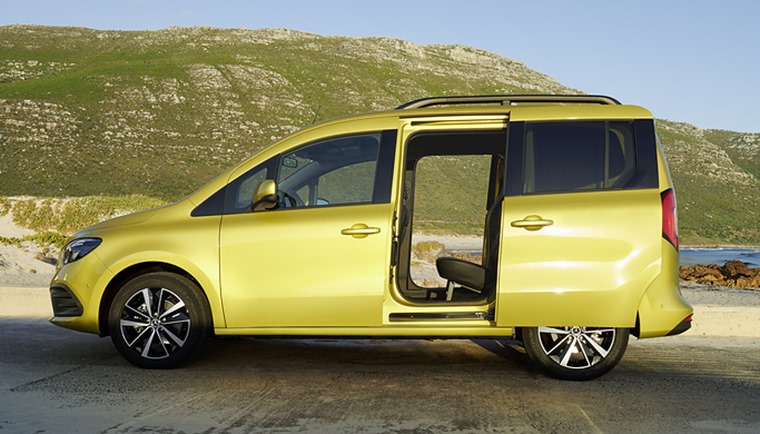 From launch, you’ll be able to choose between four engines – two petrol and two diesel. The range kicks off with he 160d that produces around 100hp, up to the petrol 180 producing around 135hp.

The T-Class can be ordered with either a six-speed manual or seven-speed automatic transmission. After launch, expect an all-electric EQT model to join the line-up. 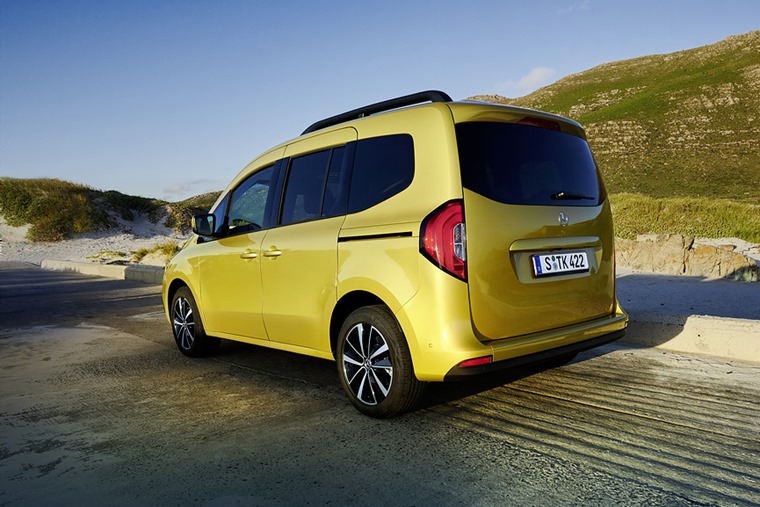 Exact pricing details, release dates and UK specs are to be confirmed, but we reckon it’ll be available to order later this year, with deliveries commencing in the opening months of 2023.

We’ll bring you prices and of course the best leasing plans as soon as they are available.