You might most often picture The Queen being chauffeured around in one of several high-end Bentleys or Range Rovers, but did you know that she’s actually a big fan of driving herself? 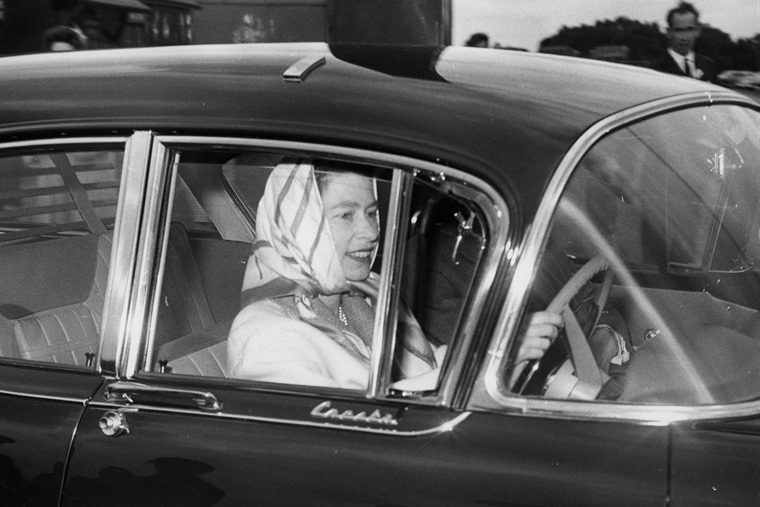 Over the years she’s had several vehicles that are actually rather ordinary – certainly incognito choices considering her position.

As we celebrate Elizabeth’s 70 years on the throne, we picked out five motors you might not immediately associate with the Head of State. 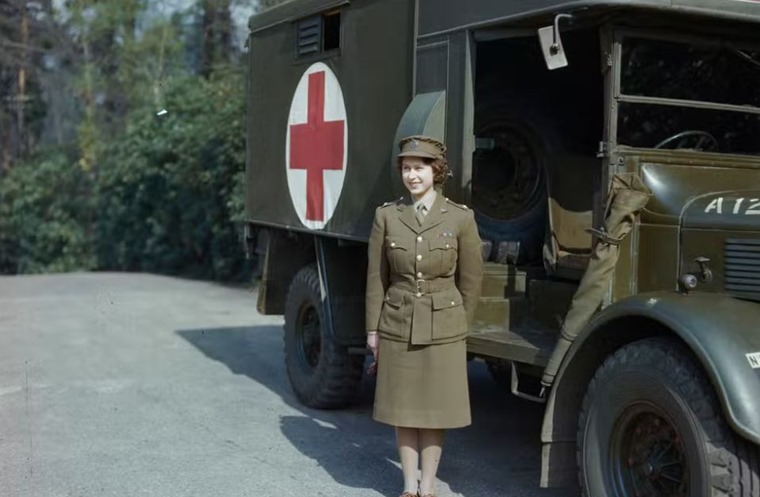 Despite not holding a driving licence (because she doesn’t need to), The Queen actually learned to drive during her time with the Women’s Auxiliary Territorial Service during the Second World War. Her primary job as a driver and mechanic for the Ambulance Corps.

Big, heavy and far from easy to drive, it’s fair to say getting to grips with these big lumbering Austins set the Queen up well for the future. If you can drive one of these, you can probably drive anything. 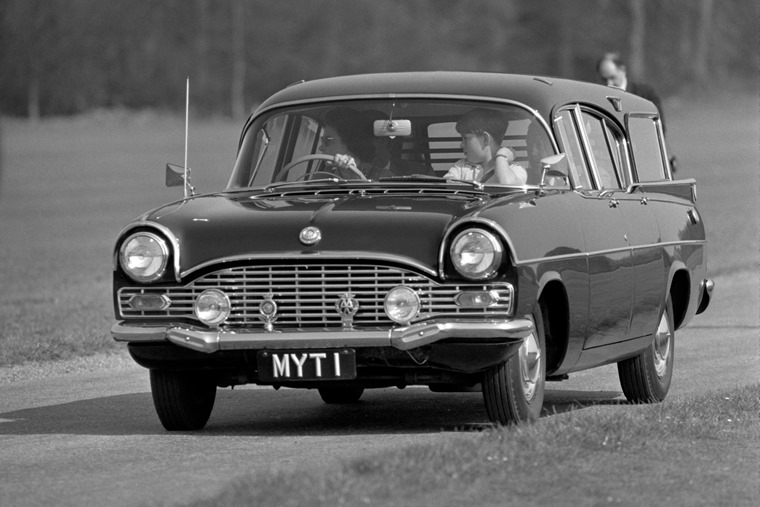 Back in the 50s and 60s, the Vauxhall brand was seen as a more premium option than it might be today. That said, it’s certainly not a car maker you immediately associate with the Windsors. But the fact Vauxhall remains a Royal Warrant holder proves the Queen is a big fan.

She’s had several over the years including the latest Insignia, but it’s the big old Cresta Estates that particularly seem to hold a place in her heart. She was frequently seen driving them in the 50s and 60s, and with four young children, it was potentially the perfect choice. 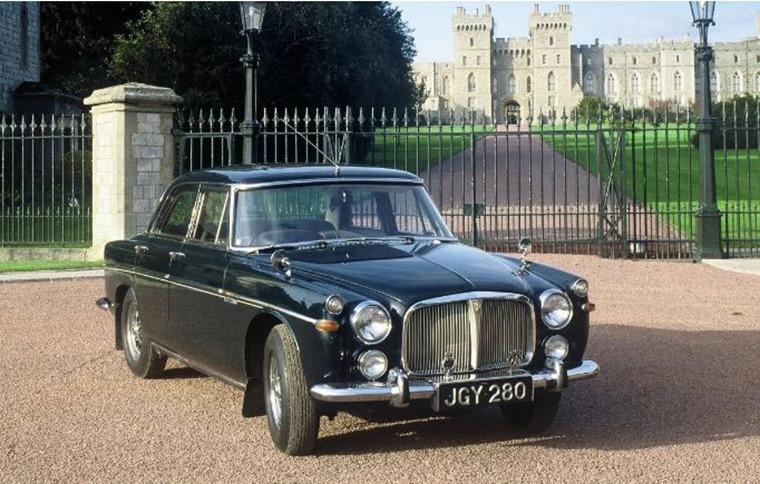 The Rover P5 was a powerful and luxurious saloon car that was often used for chauffeuring politicians around, but the Queen was always behind the wheel herself in the case of her two – yes, she had two P5s over the  years.

Despite its understated exterior, stepping into the interior that’s crammed with walnut and plush leather immediately shows just why she favoured them so highly.

Despite the Queen’s association with Range Rovers, it’s the old Land Rover Defenders that really captured her heart. Perhaps it was the utilitarian driving experience that reminded her of her time as an ambulance driver, or maybe just the fact they’re the perfect companion on shooting parties.

It’s rumoured the Queen has had several dozen Land Rovers over the years. Her favourite? It’s purportedly the 110 Long wheelbase Defender with the torquey TD5 diesel.

If you’re ever in Windsor Park and see a black Jaguar X-Type Sportwagon approaching, step back… it’s the Queen! She keeps the now rather aged vehicle at Windsor Castle, and has often been spotted out and about in it.

Naturally, it’s the V6 Sovereign model, and despite getting on in years still looks to be in fabulous condition.