Say hello to the Smart #1 – an all-new electric SUV. Order books are set to open in December 2022, with deliveries commencing in mid-2023.

Featuring a completely fresh platform and design, here’s what you need to know. 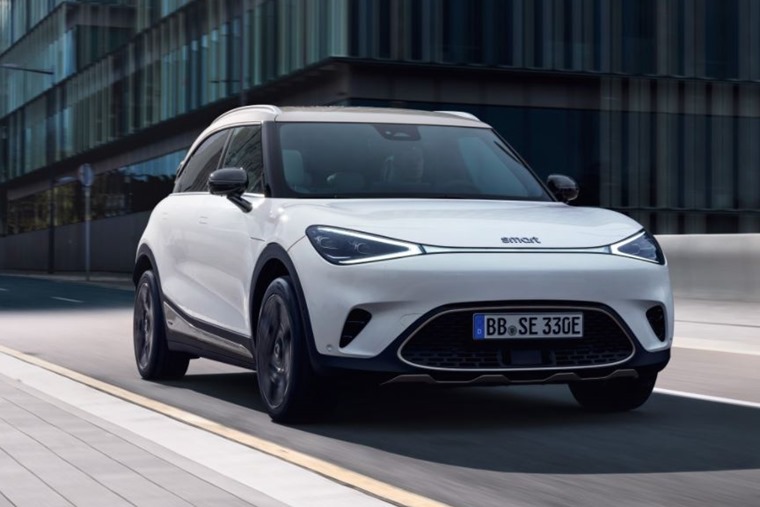 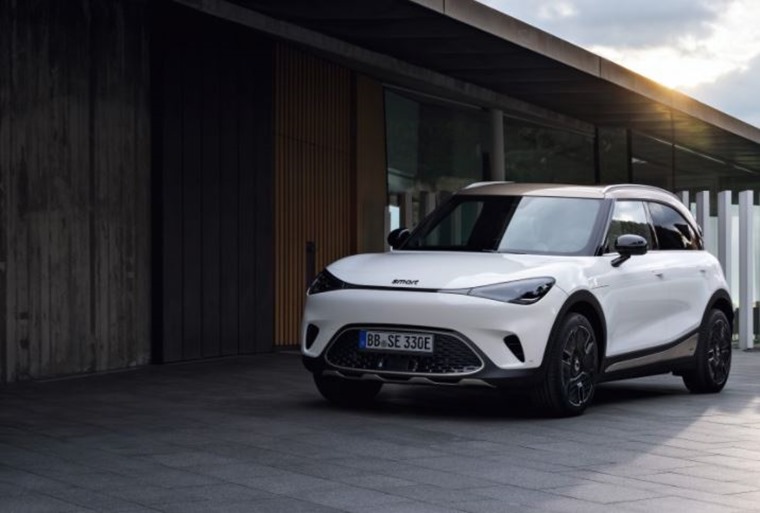 From the off, it’s obvious this is an all-new car for the brand. The styling is a world away from the diminutive city car that has remained largely unchanged for years.

The design is futuristic, with a stunning set of headlights and tail lights, a floating roofline and integrated pop-out door handles.

Full-width light bars are present front and back too, while the look is set off with contrasting two-tone paint work and large 19in alloy wheels. 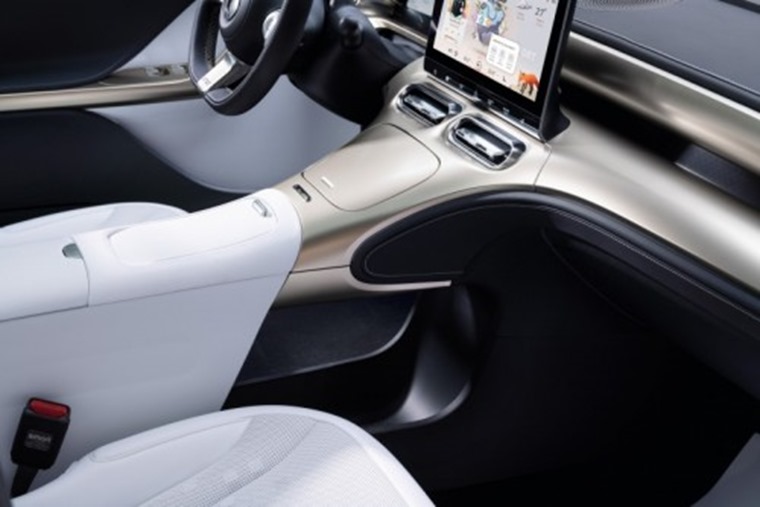 Inside, the makeover is equally as drastic, with a minimalist design centred around a curvy dashboard. In the middle, you’ll find a 12.8in infotainment touchscreen that focuses on connectivity. It will benefit from over-the-air updates too.

The driver gets a 9in digital display, while a 10in head-up display will also be offered. In terms of other tech, it’ll also have a driver assistance system comprising of adaptive cruise control and safety tech.

This will essentially give the car level 2 autonomous driving capabilities, meaning the car will be able to accelerate, brake and steer without driver input.

Smart says the car is surprisingly spacious, with interior dimensions that aim to take on cars like the Volkswagen ID.3. There’s a large 411-litre boot, while the passenger compartment features a number of clever storage areas.

Underneath the Smart’s new body lies a completely new platform for the brand too. It’s been developed as part of a partnership between Mercedes and Geely. From launch, it’ll get a 66kWh battery combined with a 268bhp electric motor.

Exact specs are to be confirmed, but we know the launch model will be capable of up to 273 miles between charges, and support rapid charging of up to 150kW too. That means potential recharge times of under half an hour.

More battery and motor options will likely follow the car’s launch, and we’ll bring you further details as soon as they are available. 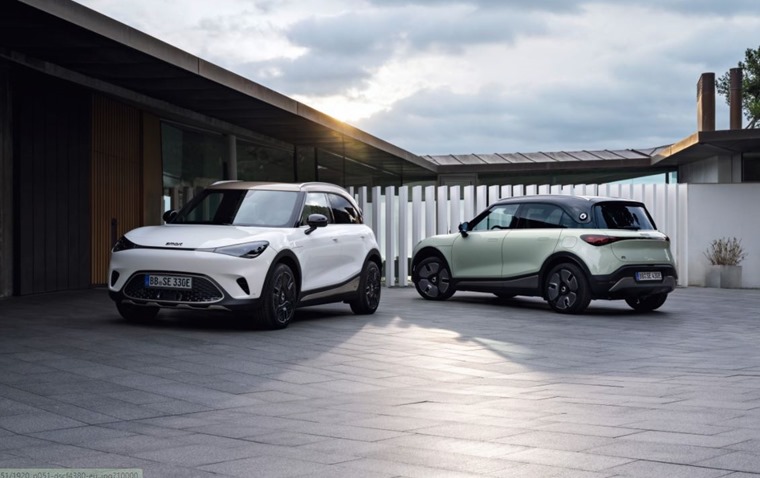 Expect list prices of between £30,000 and £35,000 when the car arrives later this year. UK customer deliveries are set to commence in mid-2023, and we’ll bring you further details, specs and of course lease deals as soon as they are available.