A-ha! Alan Partridge really has bounced back, again. This time he's back with a new podcast From the Oasthouse: The Alan Partridge Podcast. But what will he be driving Lynne around in? Which set of wheels will be sat on the driveway of his oast-style house? (Note: It's not really an oasthouse, it's a new build that dates back to 2018). 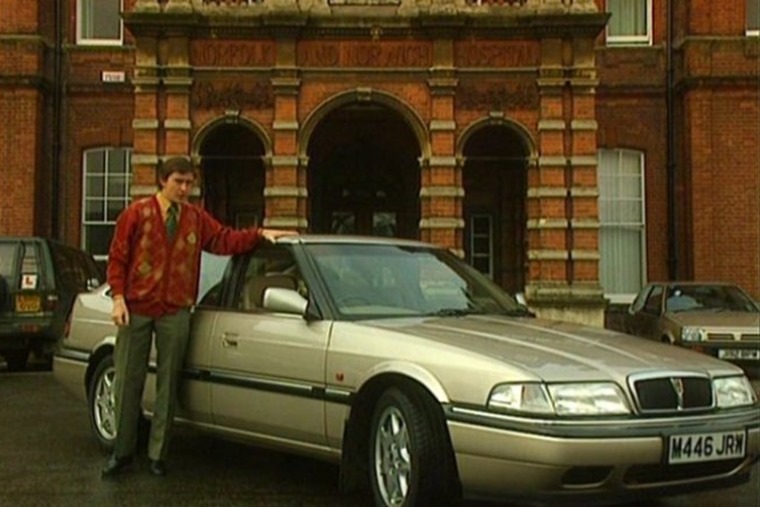 Despite his penchant for practical, usually rather dull cars, we know he’s a discerning petrolhead at heart. (You certainly shouldn't ask him to drive a Mini Metro). He’s been seen driving numerous makes and models over the years so, in celebration of his return, we’ve taken a look back at his vehicular past… 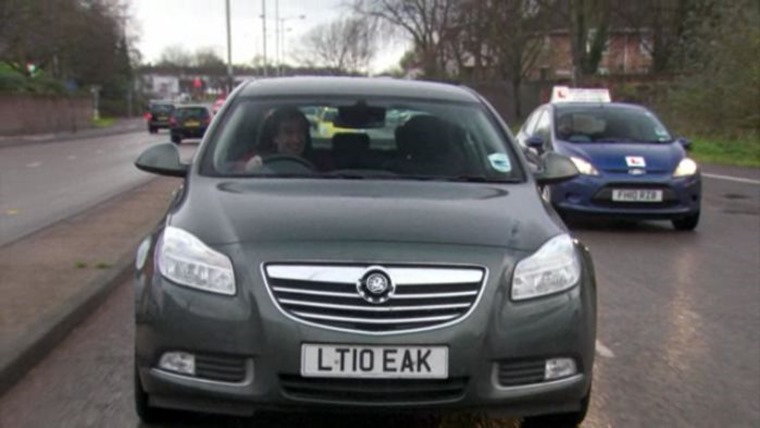 We’ll kick off with one of Alan’s lowlier cars – the Vauxhall Insignia. After being dumped from the small screen, this is the car Alan drives while he’s DJing for North Norfolk’s second-most popular digital radio station. Bland, ordinary, practical… and without the cache that came with some of his previous cars, the 2010 Vauxhall Insignia was the perfect car for Alan… before his comeback of course.

Alan Partridge drives this Kia. Specifically, a 2011 Optima saloon supplied by Fendales Motors. Yes, thanks to a deal with a local dealership, Alan and his leather driving gloves can be found piloting this middle-of-the-road saloon. Despite a high-tech interior, practical boot and staid good lucks, the feature Alan is most fond of is of course the central locking. Specifically, the bleep it makes when you lock it. He loves that noise…

And now for a car that Alan definitely won't be driving... but worthy of inclusion anyway. After failing to bag a second series at the BBC, Alan’s at an all-time low. But never will he fall low enough to drive a Rover (“They’ve rebadged it, you fool!”) Metro.

His long-suffering PA Lynn insists that if he trades his beloved Rover 800 for a more frugal, smaller model, he might be able to save his production company. Not wanting to lower himself to a rebadged Mini Metro, he eventually ends up with a Rover 200. Nothing on his glorious Rover 800, but at least it’s not a Metro. 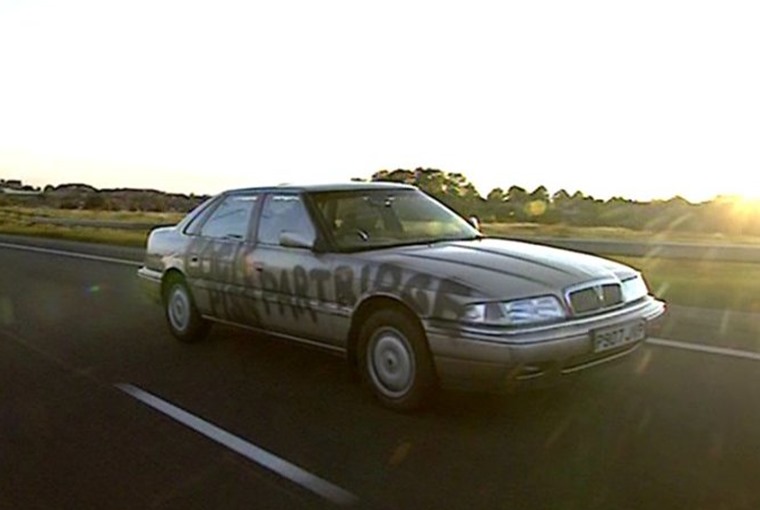 And here we have the original Partridge-mobile: A Rover 800 in all its resplendent glory. This was Alan’s motor when he was on his way up. But that was all to come crashing down, when BBC commissioning editor Tony Hayers denied him a second series.

But that wasn’t his only problem. The night before his crunch meeting, someone daubed ‘C*ck P*ss Partridge’ along the side of his beloved beige ride… Not what you need just before the most important meeting of your life. Even his mate Michael trying to cover up the more sweary elements by adjusting the obscenity to ‘Cook Pass Babtridge’ didn’t really improve matters. 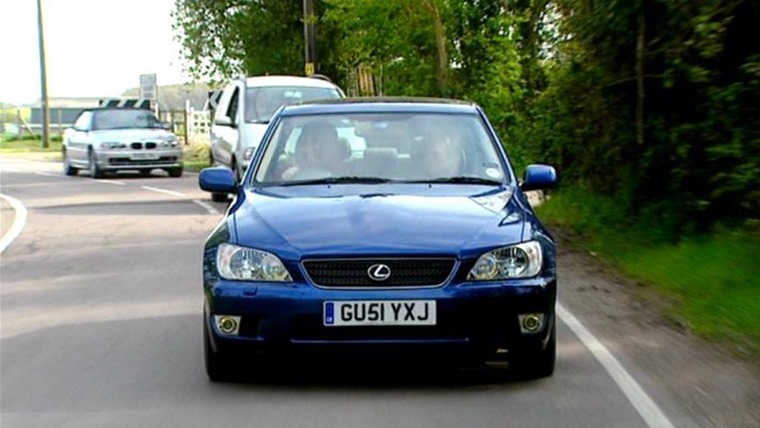 There’s one brand that Alan holds in higher regard than any other. Yep, it’s the “Japanese Mercedes”… Lexus (Lexi). His Lexus-related love affair comes to an unfortunate end, however, when he drive his beloved IS300 into a bollard. This also caused Lynn’s airbag to explode and ensured she suffered a bout of “minor woman’s whiplash”.