Say hello to the stunning new Audi A6 Avant e-tron – an all-new fully electric estate that’s set to hit the market in 2023.

With more than 400 miles of range on offer and a sub-four second 0-62mph time, here’s what you need to know about this electric load lugger. 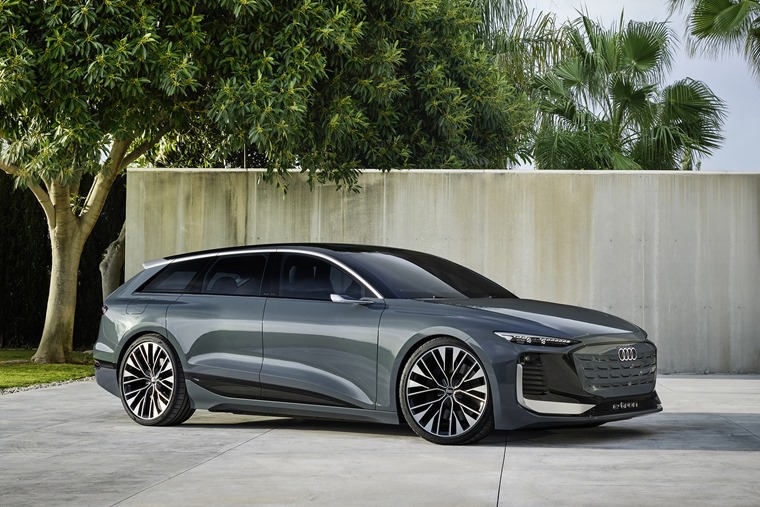 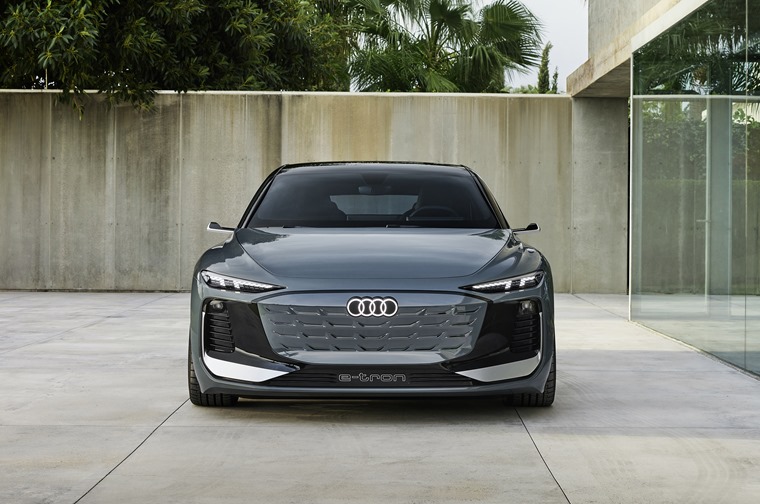 Externally, the design follows the cues of Audi’s most recent EVs. Up front, the grille and headlights will mirror those of the A6 e-tron saloon. The central filled in grille is flanked by a huge pair of air intakes.

Things are somewhat different down the side and rear though, where you’ll find the A6 Avant e-tron looks very much like an estate – the third window between the rear doors and boot is met by a large, sloping pillar, with the tailgate topped with a spoiler.

The LED tail lights run along the entire width of the car, much like we’ve seen from sportier Audi’s in the last few years. The whole look is finished off by a large set of alloy wheels.

There’s no official details or pics of the interior yet, but it’s fair to say we can expect the design and tech on offer to follow that of other electric Audis . We’ll bring you more details and imagery as soon as they are available. 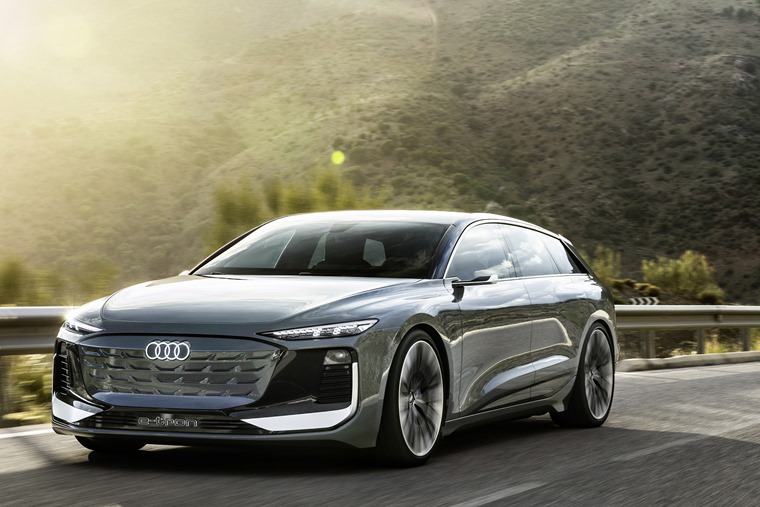 Audi has confirmed the car will use 100kWh battery packs, allowing the car to travel around 435 miles between charges. Single motor and dual motor models will be offered, with the range-topping models producing 476hp – enough to get it from 0-62mph in well under four seconds.

Rapid charging of up to 270kW will also be offered, allowing super-quick 10-minute recharges, that’ll add around 200 miles. 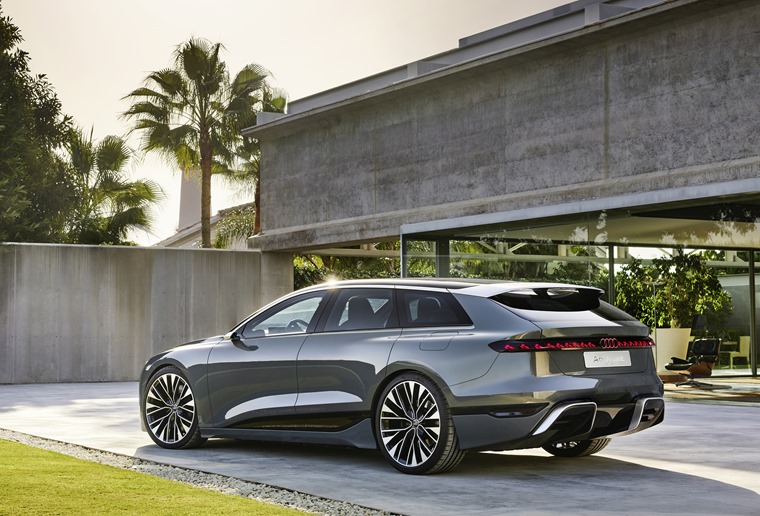 The A6 Avant e-tron is set to hit the market in 2023, and sit alongside the saloon version and the standard A6 models. No prices have been revealed yet, but we’ll bring you details on leasing plans as soon as they are available.