The Audi Q2 has been given a facelift for 2020, with the updated crossover featuring a refreshed look, a raft of interior upgrades and some new safety kit.

It’ll be competing with the BMW X2 and the latest Mercedes GLA when it arrives in October. Here’s everything you need to know. 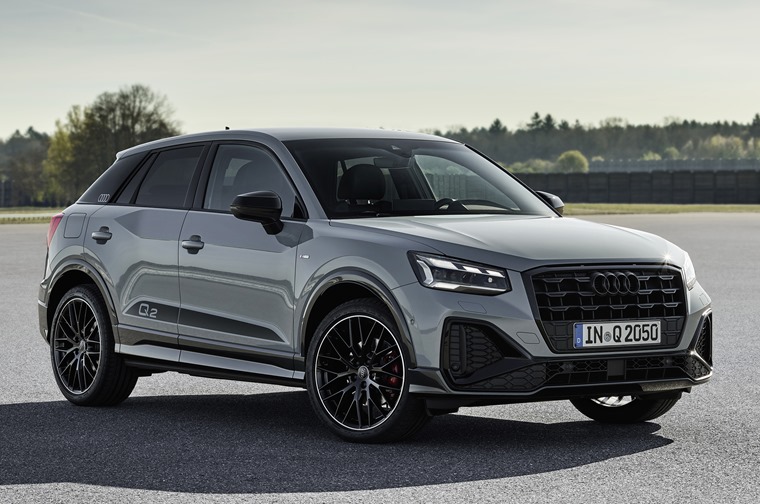 Externally, the Q2 is still recognisable and keeps the same silhouette as before. However, there are a number of updates that give it a look more in-keeping with the sportier cars in the AUdi range.

The front grille is now slightly larger and deeper than before, while the front bumper’s air intakes are more angular too. 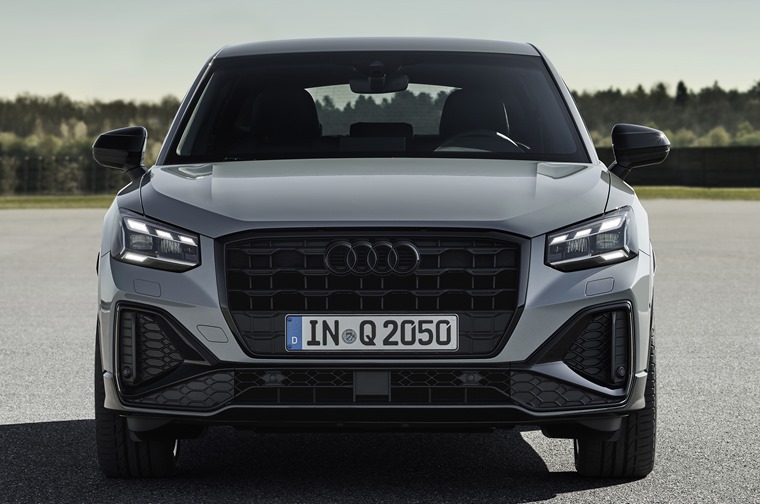 Although the headlights look the same as before, they are now LED units as standard, while range-topping models get the same scroll-effect indicators as the brand’s larger SUVs.

Five new paint colours have been added, as have a range of two-tone colour options. A new rear bumper design finishes the look.

Five trim levels will be available from launch, with even the most basic Technik models now featuring Apple CarPlay and Android Auto as standard. You’ll also find a powered tailgate and parking sensors on the spec sheet, although you’ll have to choose a Sport model if you want Audi’s Drive Select system. 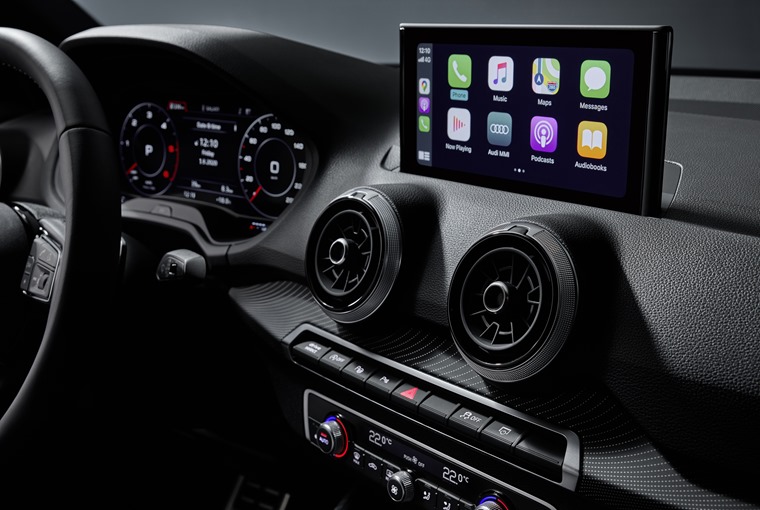 S Line and Black Edition certainly look the part thanks to a beefier body kit, with Black Edition models also featuring 19in alloy wheels and leather upholstery as standard. At the top of the range is the Vorsprung model, which gets a raft of additional active safety features such as blind spot monitoring and lane keep assist, as well as a pan sunroof and a Bang & Olufsen sound system.

On the inside, the dashboard looks much the same as before. However, dig a little deeper and you’ll find new features. The air vent surrounds, for example, are of a different design as is the gear stick. 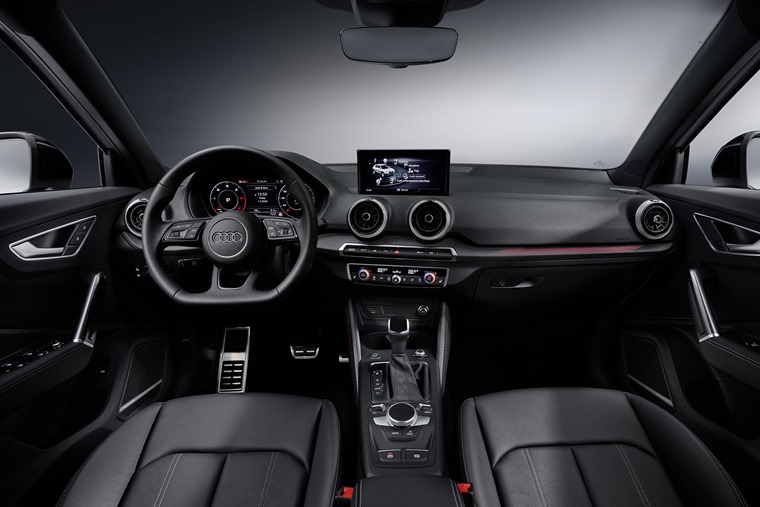 Audi’s 12.3in Virtual Cockpit replaces traditional analogue dials on all but the most basic models, while every Q2 now gets an 8.3in infotainment system as standard. This is still controlled by a dial in the centre console rather than being touchscreen.

From launch, all trim levels of the revised Q2 will be available with a 150hp 1.5-litre turbo-petrol engine. This can be had with either a six-speed manual or seven-speed automatic gearbox. More engine options and a Quattro all-wheel-drive variant will be added later in the year. 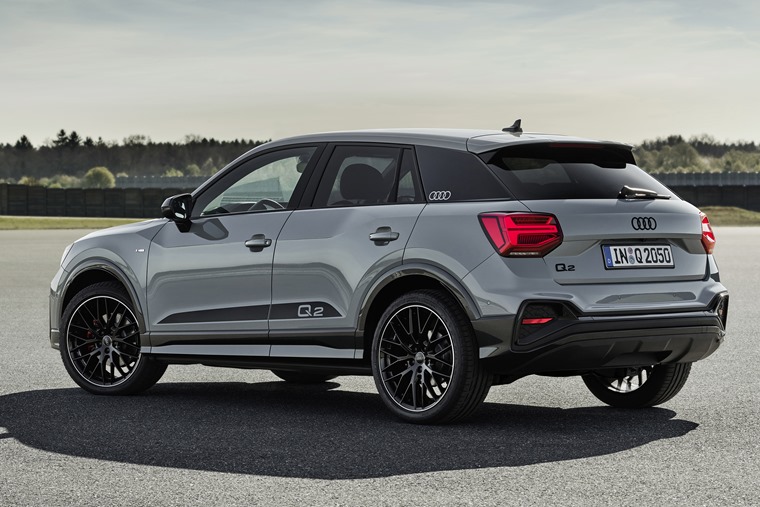 Priced from £23,500 on the road, first deliveries of the new Q2 will commence in October. We’ll let you know as soon as leasing plans are available on the new model. In the meantime, you can check out leasing deals on the current Audi Q2 here.