The BMW X3 and X4 have been refreshed, with the pair getting a number of styling enhancements, mild-hybrid drivetrains and improved tech.

Here’s what you need to know about the changes. 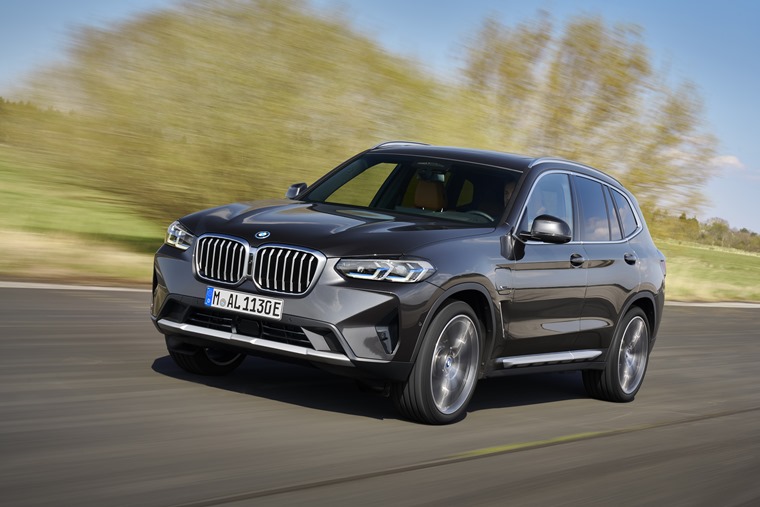 On the face of it, not much has changed for these two SUVs. However, a closer look reveals that the trademark kidney grille is bigger and is now a single piece of trim.

There’s also a number of new alloy wheel designs including the 19in set in these pictures. The LED headlights have been tweaked too, while the X3 features a revised pair of tail lights as well. 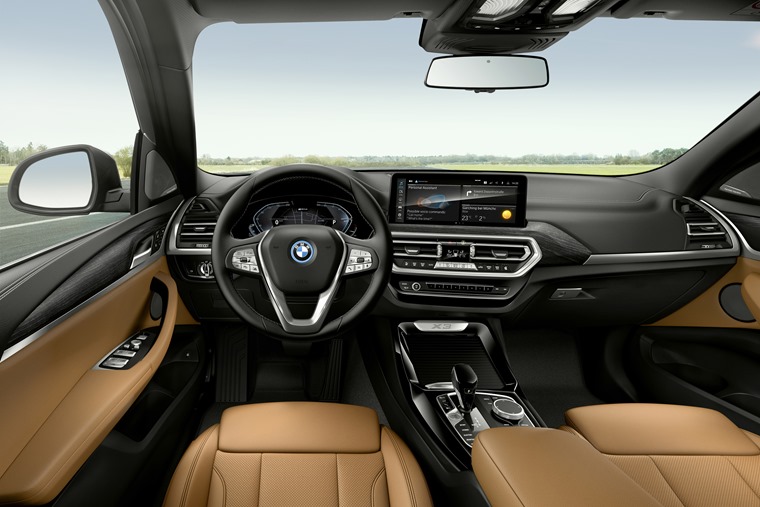 Equipment levels have been improved in both models, with a 12.3in infotainment touchscreen now standard on all models.

There’s been a rethink of the controls in the centre console too, which have been tweaked to improve ergonomics and make the climate control functionality simpler.

Whichever trim you plump for, you’re now guaranteed to get leather upholstery too, with this now standard fitment across the range.

The change also means that all models now get all-wheel drive and a smooth eight-speed automatic gearbox as standard too.

The facelifted models are available to order now, although orders won’t commence until October.

We’ll bring you leasing plans as soon as they are available.