The Kia Stinger has been updated for 2021, with a raft of tech enhancements and design tweaks future-proofing the brand’s distinctive flagship fastback.

Externally, it’s difficult to tell anything has changed. However, up front there is a new set of LED headlights that now contain the daytime running lights too. Ten individual LED lights have been used to create the indicators, which now resemble a chequered flag. 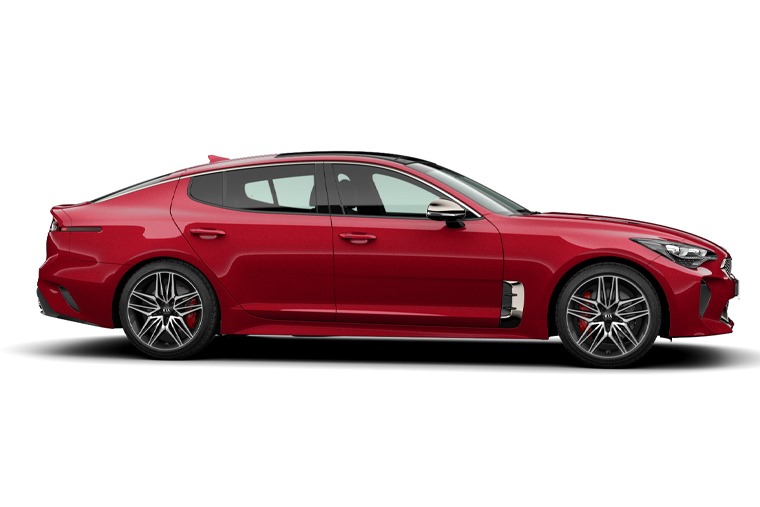 At the back, the taillights have also had a makeover – they are darker than before and the layout has been changed.

The highlight on the inside is a new 10.25in infotainment system which now incorporates satnav as standard. It’s also compatible with Android Auto and Apple CarPlay. The driver now benefits from a 7in digital display between the dials where you’ll find digital readouts of key information. 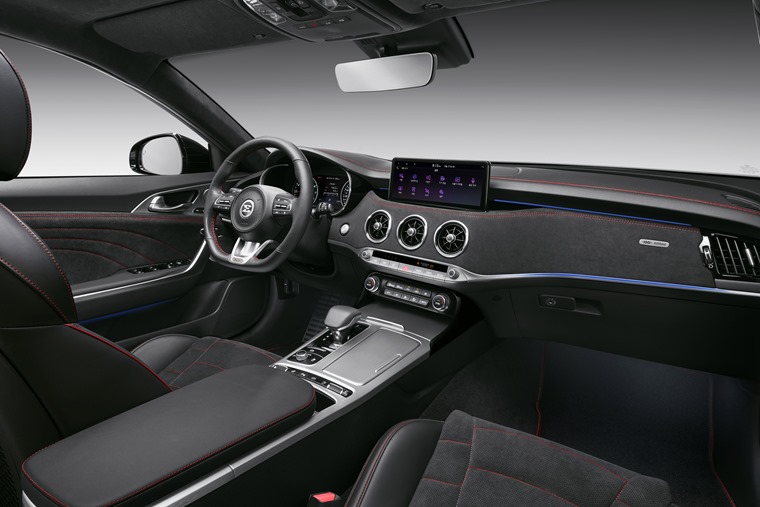 Kia has also attempted to make the car feel a little more upmarket inside. More attention has been paid to trim, with contrasting stitching on the doors and dashboard, while the rear-view mirror is now frameless.

The Stinger has also benefited from a range of advanced driver assistance systems. In short, there is now a blind spot monitoring system along with lane-keep assist.

The company has also removed the less potent engines from its line-up, meaning the V6 3.3-litre turbocharged petrol engine is now the only option if you fancy this sleek fastback. 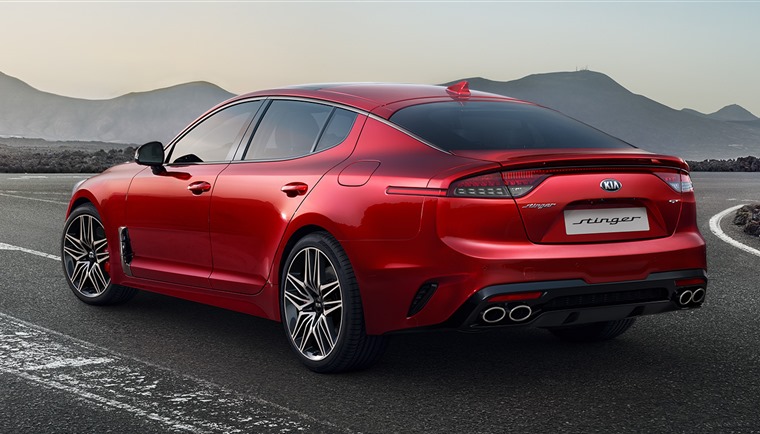 Specs are unchanged compared to the outgoing model, with the six-cylinder unit producing 365hp and 510Nm of torque. That means a 0-60mph time of just 4.6 seconds – enough to make it the quickest Kia ever made. UK models come exclusively with all-wheel-drive and an eight-speed automatic gearbox.

We’ll bring you prices or lease deals and trim details as soon as they are revealed.