Say hello to the Mercedes-AMG GT 63 S E Performance – officially the most potent production vehicle Mercedes’ performance arm has ever made.

Featuring a plug-in hybrid drivetrain producing 843hp, here’s everything you need to know about this fiery new model. 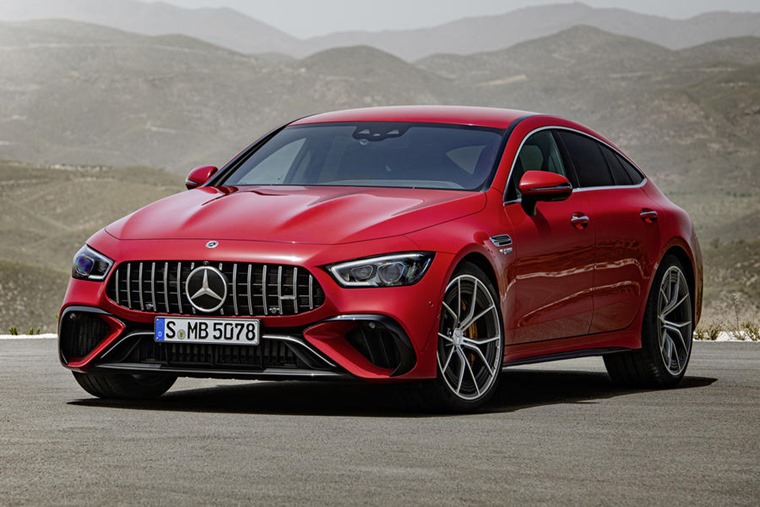 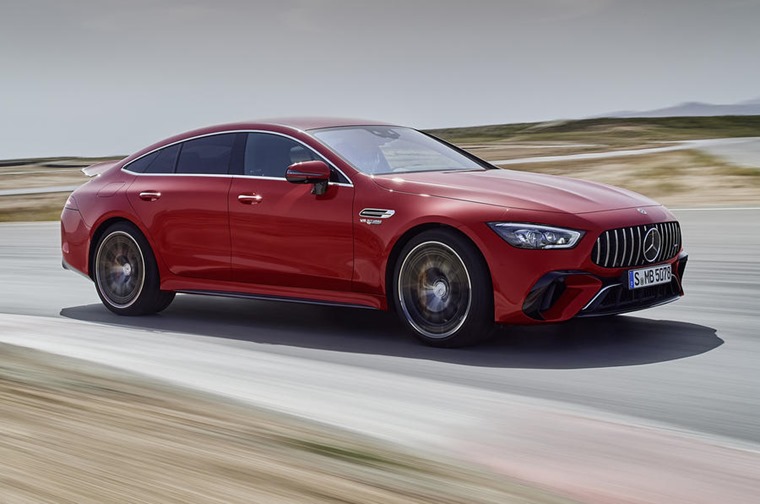 It’s clear that the AMG GT 63 is based upon the standard four-door GT 63, but a closer look reveals some new and improved AMG-specific bits and pieces.

The grille features a new look, with vertical chrome pieces now making up the central part of the bumper. Other enhancements include AMG-specific trim pieces and badges that you can find on the rear and side panels.

There are also new wheel designs, with either 20in or 21in alloy rims on offer. You’ll also notice that there is an additional cover for the electric charging point within the rear bumper as well as the petrol cap on the driver’s side. 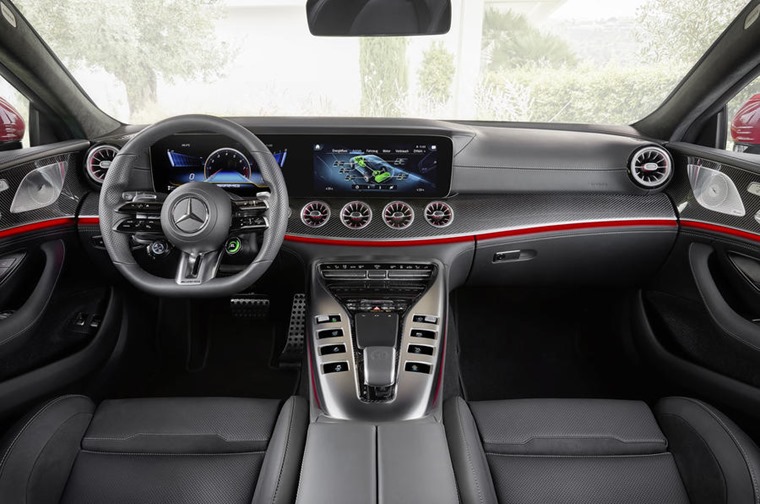 In the driver’s seat, you’ll find that little has changed compared to the standard car. That means you get the latest MBUX infotainment system with a twin-screen set-up.

The system has been upgraded to include further readouts relating to the car’s hybrid drivetrain, with graphics also receiving a few tweaks. The eagle-eyed might notice the steering wheel has been redesigned too. 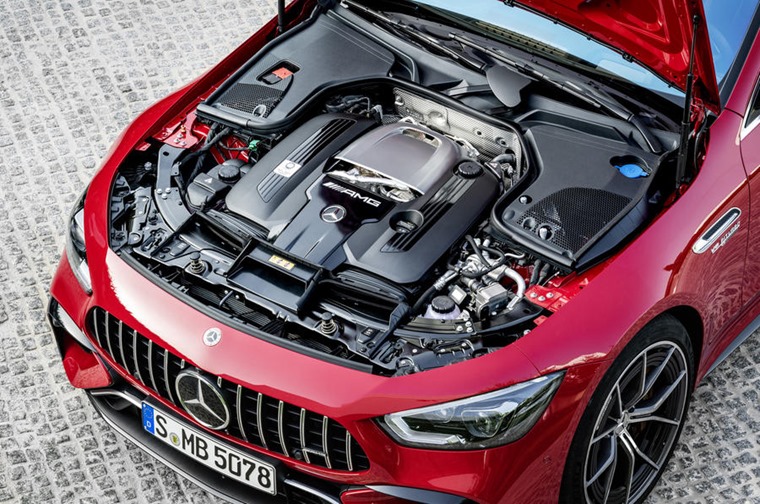 And now for the important stuff. The AMG GT 63 E Performance is the brand’s first dedicated hybrid. Although you might have seen mild hybrid AMGs in the past, this one gets a plug-in hybrid set-up.

This provides a 0-62mph time of 2.9 seconds and a top speed of almost 200mph – making it the fastest run-of-the-mill production vehicle AMG has ever made. 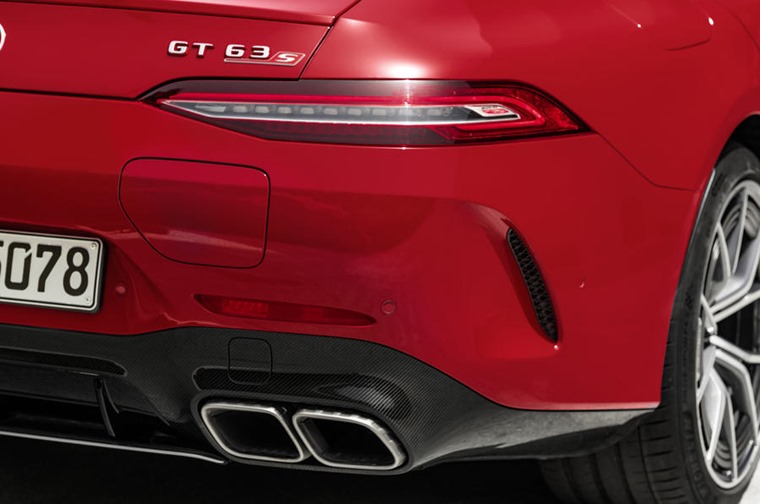 Despite it being advertised as a plug-in hybrid, its electric-only range isn’t what you’d call impressive – it can manage just 7 miles from its 6.1kW battery.

The unit is exceptionally light though, and is more focused on providing bursts of power than longer range. Given its small size and clever tech, it shouldn’t take long to charge once plugged in though. 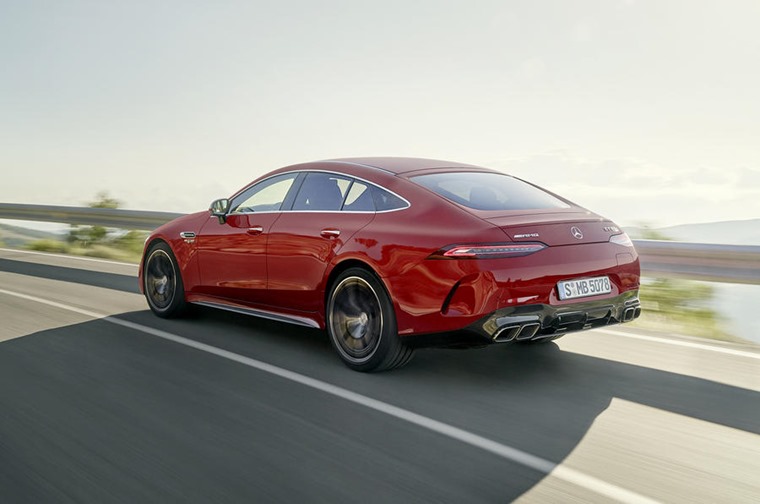 List prices and a release date are to be confirmed, but expect prices for the AMG GT 63 E Performance to cost from at least £150,000.

We’ll bring you more info and leasing plans as soon as they are available.