The new Mercedes GLC is now available to order, with list prices starting from £51,855. We expect leasing plans to be available very soon.

The updated model gets a host of improved tech, a fresh look and hybrid drivetrains. Read on for everything you need to know. 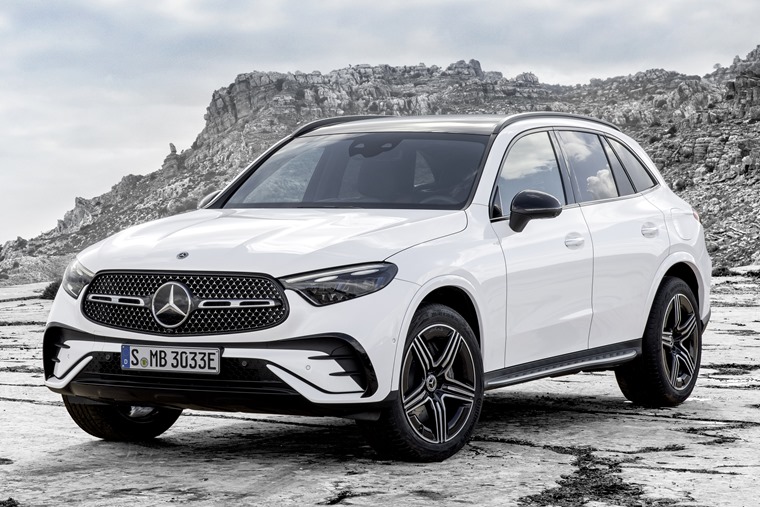 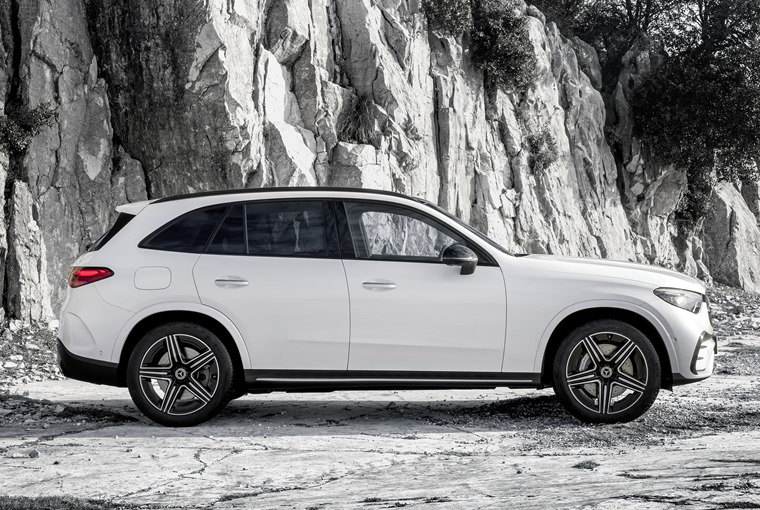 To the untrained eye, not much has changed on the outside, but a closer look reveals a plethora of changes. Up front you’ll find a larger, wider grille with a new version of the Mercedes badge. It’s flanked by a set of redesigned LED headlights that are sharper than the previous ones.

To the side, the eagle-eyed will be able to spot a number of new crease lines that add depth and give the car a more sporting appearance. Round the back, the tail lights have been redesigned too, with the new look set off with a pair of fresh bumpers.

18,in, 19in and 20in alloy wheels will be available, and AMG Line models will benefit from a number of upgrades including chrome trim and a sportier body kit. 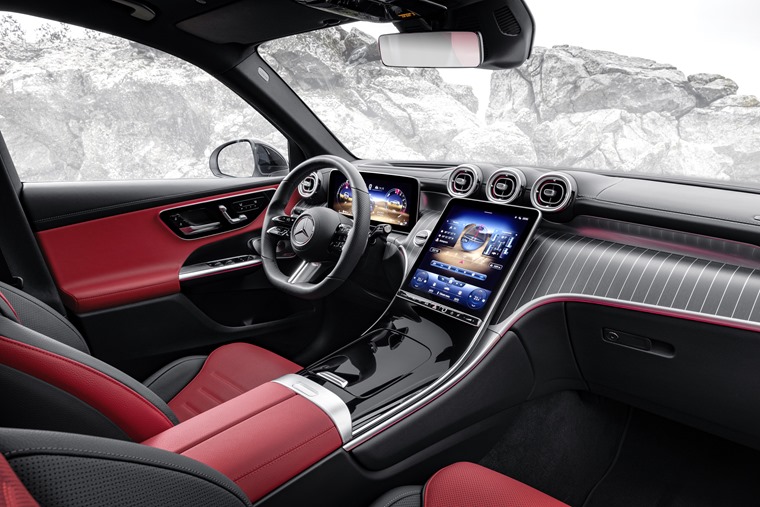 The system means that most of the car’s buttons have been done away with, with primary controls operated via the touchscreen or via the brand’s excellent “Hey Mercedes” voice command system.

The rest of the cabin is as plush and luxurious as you’d expect for a Mercedes SUV, with a redesigned dashboard incorporated smart-looking air vents, while the centre console incorporates a storage space and a leather-clad central arm rest.

Boot space has increased by 50 litres too, up to 600 litres – more than many rivals can offer. 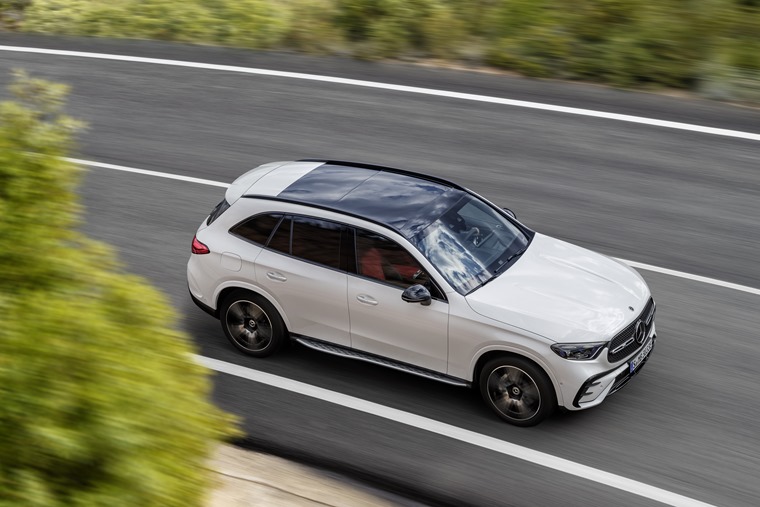 From launch, a host of mild-hybrid and plug-in models will be available. The range kicks off with a 2.0-litre petrol mild-hybrid producing 205hp. This is also available as a more potent 260hp variation should you wish.

Unusually, three plug-in models will be offered: one diesel, and two petrols. They all use the same 31kWh battery pack, which means you can expect between 63 and 75 miles of electric-only range depending on whether you plump for one of the petrols or diesel. 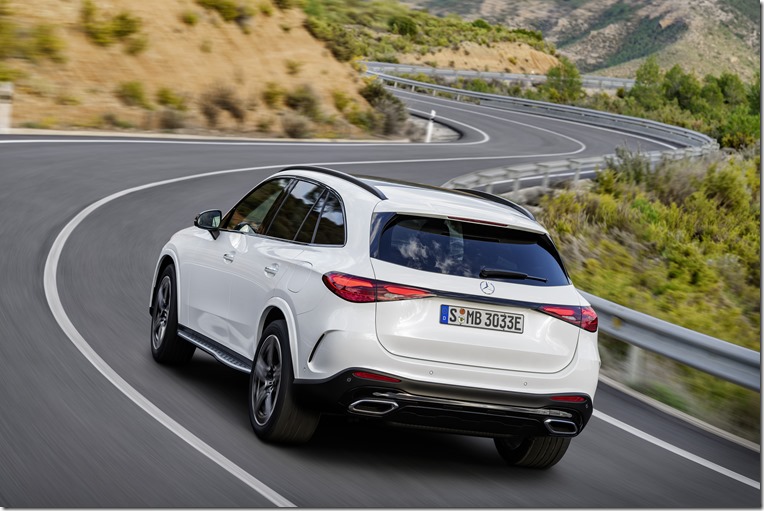 The all-new GLC is now available to order, with deliveries expected to commence in the closing months of the year. We’ll bring you leasing plans as soon as they’re available.

If you don’t want to wait, you can check out leasing plans on the current Mercedes model range by hitting the button below.