The long-awaited Volkswagen ID. Buzz electric van is now available to lease, with the first UK customers expected to get their vehicles later in the year.

It’s been a long time in the making, but now it’s officially here. Click on the button below to jump into deals, or read on: we’ve taken a deep dive to find out all the key facts. 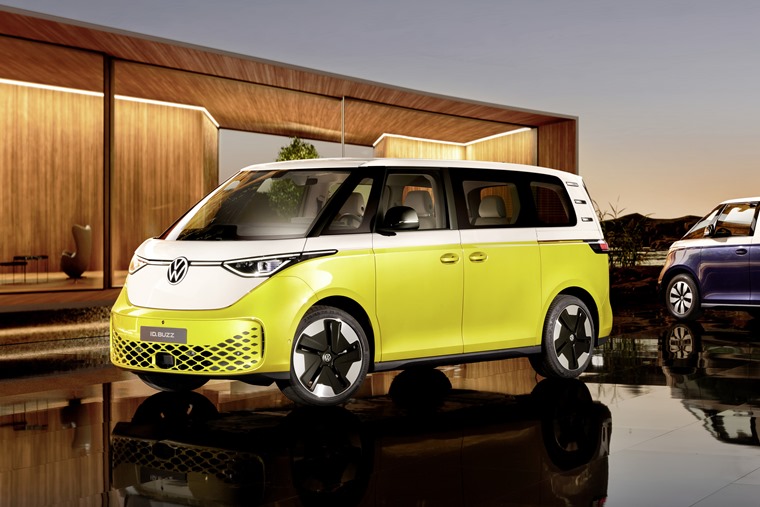 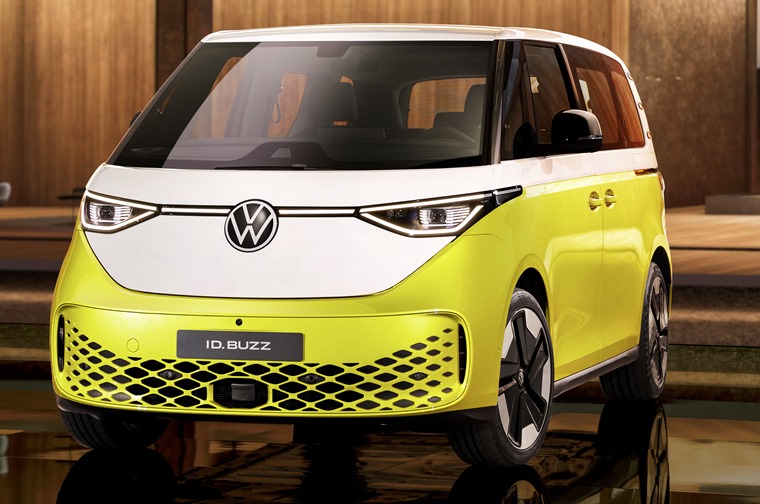 If the name didn’t already make it clear, the styling is meant to evoke Volkswagen buses of the past. The iconic Type 2’s lines are noticeable from the front, particularly if the ID. Buzz in question is a dual colour.

The large quarter light windows between the front door and windscreen are another evocative styling cue. The ID. Buzz will dimensionally be similar to the latest Multivan, and no doubt be on offer in a range of formats – from delivery vehicle to people carrier. 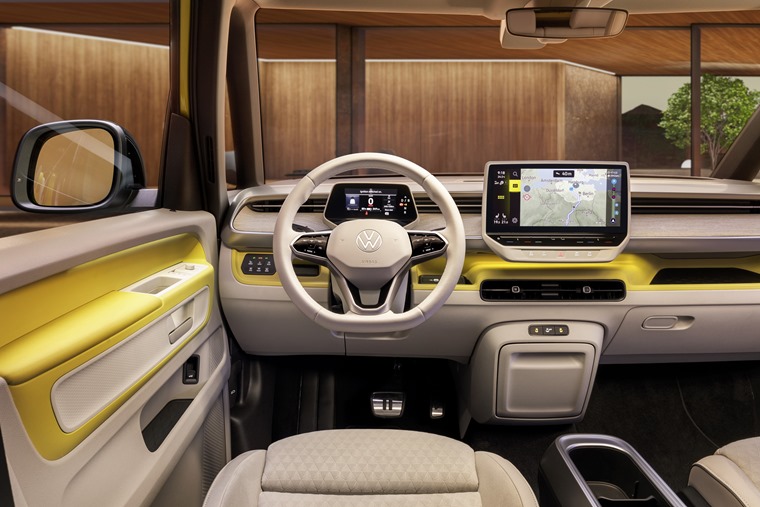 Despite the retro styling, the interior is seriously cutting edge – especially for a van. With lots of similarities between the dashboard of the ID. BUZZ and the ID.3, the driver gets a 5.3in digital display, while 10in or 12in screens will make up the infotainment system (depending on spec)

The interior is actually a little brighter and more detailed than the likes of the ID.3 though, with snazzy coloured trim that can be specified to match the body. There’s also a raft of storage options visible, with the front floor in the cabin appearing to be completely flat – mainly thanks to its EV platform.

Exact models for the UK are to be confirmed, but we know the Buzz will be offered in lots of different guises. You’ll be able to get commercial and passenger-orientated vehicles, with five, six and seven seat models offered. The latter two are set to sit on a longer wheelbase to ensure cargo capacity remains impressive. 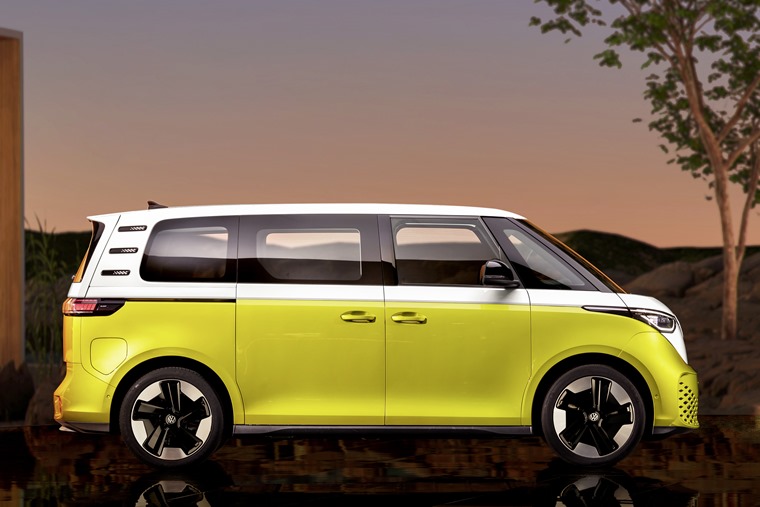 From launch the ID. Buzz will be available with a 77kWh battery. It’s likely to provide between 200 and 300 miles of range on a single charge, and can be charged up efficiently thanks to rapid charger compatibility.

The electric motor fitted to this model produces 200hp and 300Nm of torque, and will be rear-wheel drive only. However, we expect several battery options to be offered within the next few months. 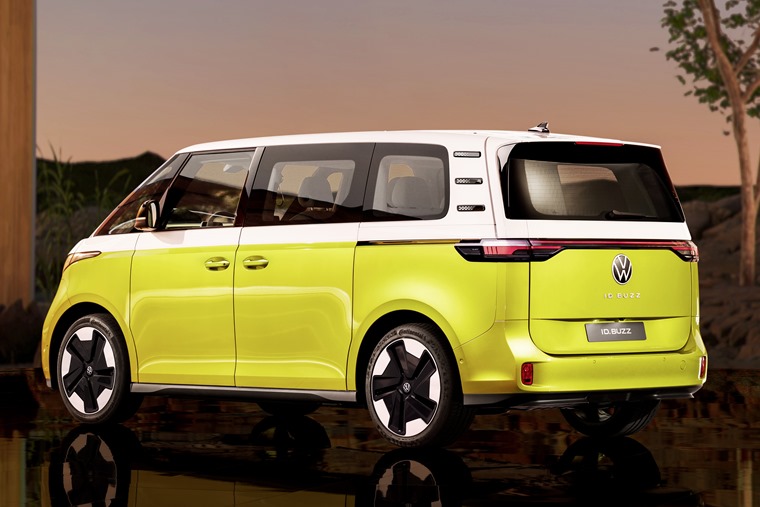 Following its reveal, deliveries are expected to commence towards the end of this year. Lease deals are available right now, with prices starting from around £700 per month.

The ID.3 and ID.4 fully electric passenger cars are also available to lease right now. You can compare deals by hitting the button below.