Yay. Schools are back, which means the school run is back. Seven-seat cars are taking over because they are so flexible. If you need to carry lots of things, or lots of kids to school, football, the shops or anywhere you want, then you'll want the option of a third row of seats.

The first row is for the driver and front-seat passenger, the second row can carry three more people and the third row has two smallish seats (generally just for children), which can also fold down to create extra boot space. Now you know how they work, which are the best ones? 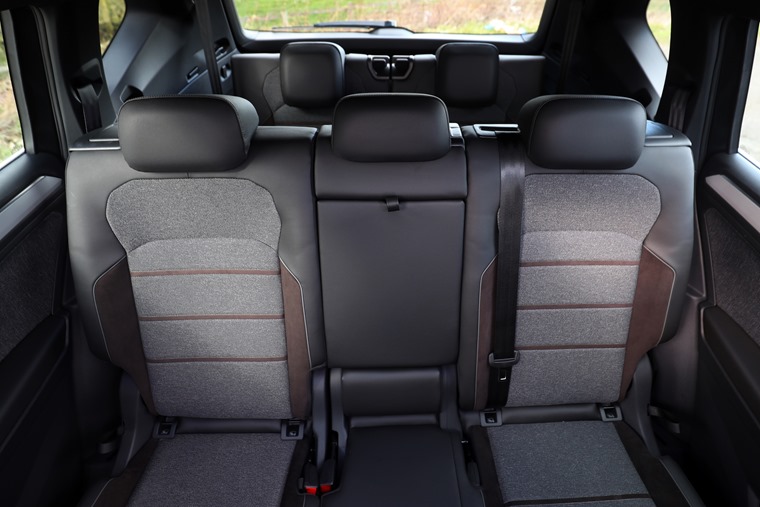 We’ve picked out a selection of the best seven-seaters on the leasing market at the moment, meaning you’ll be able to fit everyone or everything in with the minimum of fuss and the maximum of comfort.

The fact that the Skoda Kodiaq can tackle the most extreme school run in the country, as the above video shows, proves it should be able to handle anything else you can throw at it whether your children go to school in the city or in the countryside.

Stylish in a rather functional way, the Kodiaq has proved to be an incredibly practical family car since it was launched. With simply clever features such as door-edge protectors, an emergency umbrella in the driver-door and sizeable boot space even with all seven seats being used, this all combines to make the big Skoda as family friendly as Peppa Pig. 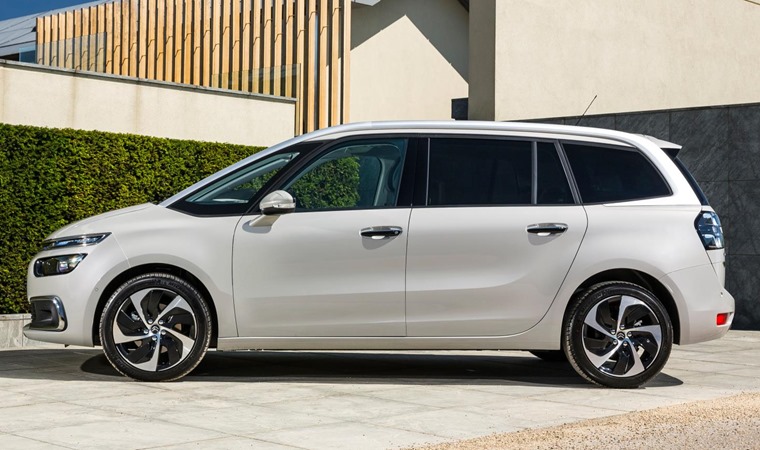 The Citroen Grand C4 Spacetourer might only seem like a rebadged Picasso, but it remains one of the go-to cars for those looking for a seven-seat MPV. It’s extremely capacious – even for the rear-most passengers – while with the back seats down it also makes a competent load lugger.

An impressive infotainment system dominates the centre of the dashboard, while the driver info screens give it a futuristic flavour. While some people carriers can be rather drab, the Spacetourer definitely isn’t one of them. 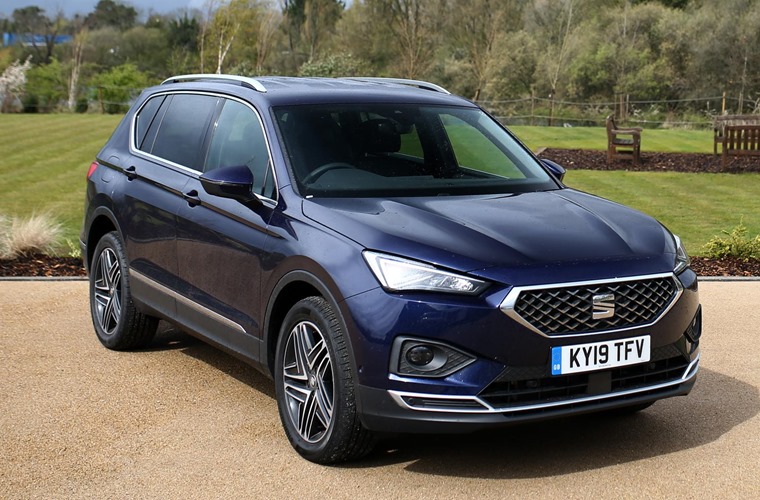 While it’s obvious that the recently-launched Seat Tarraco has a more than a passing resemblance to the Skoda Kodiaq, there are unique features for the Spaniard to help differentiate itself.

Prime among those are the new styling which manages to be both distinctive and conservative. Another crucial differentiator for the Tarraco is Seat will only supply it with seven seats and just as importantly, the space offered for the Tarraco’s passengers is up there with the best in class.

Anyone riding in the centre of the second row might find it a little less cushioned, while the pair behind are good enough for kids to cope with longer trips and is aided by the sliding middle bench.

Supreme ride quality, punchy petrol engines and a stand-out design are all reasons you should consider the latest Peugeot 5008. The company has really turned around its MPV offerings in recent years. In fact, the latest 5008 is really more SUV than MPV.

If you regularly carry adults in the rear-most set of seats, however, you might want to look elsewhere – there’s not a lot of legroom in the back and the middle row gets less legroom than the five-seat 3008 too, but for the school run, it’s still a great choice. 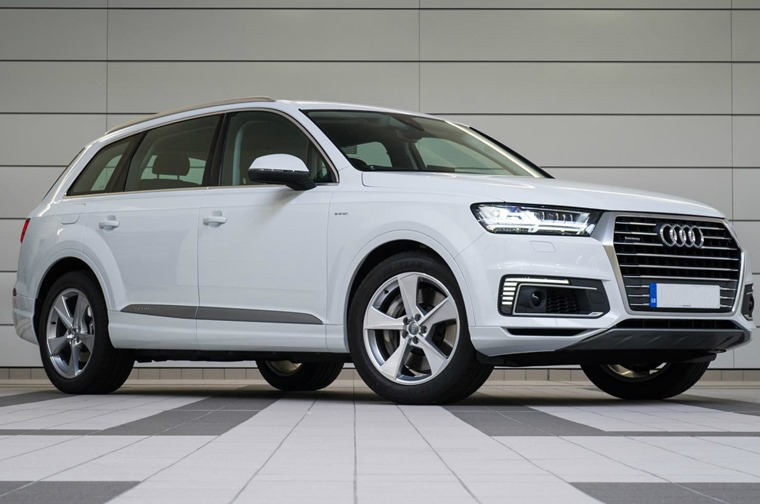 If you want a vehicle that’s as classy as it is practical, then the Audi Q7 is where your search stops. As you’d expect from an Audi, the interior quality is excellent. It’s sophisticated, luxurious, spacious and supremely comfortable.

So nice is it in fact, you may be tempted to put your children in hazmat suits to ensure that no sticky hands or paint residue gets on the lush leather seats. At over five-metres long, the Q7 is a beast that will attack the most challenging of trips.

Ready to get on the road?

Thanks to our handy filters, we make leasing a car an absolute dream. Simply navigate our filters to match what you want. A six-seater? A hybrid? An SUV? we’ve got you covered.

Compare all seven-seat deals
Categories:
Previous Post Next Post
Not sure what car you want?
Find your dream car