BMW has revealed its updated 3 Series, which introduces a range of styling, drivetrain and tech enhancements.

Available to order now, you can compare 3 Series lease deals by hitting the button below. Or read on for everything you need to know. 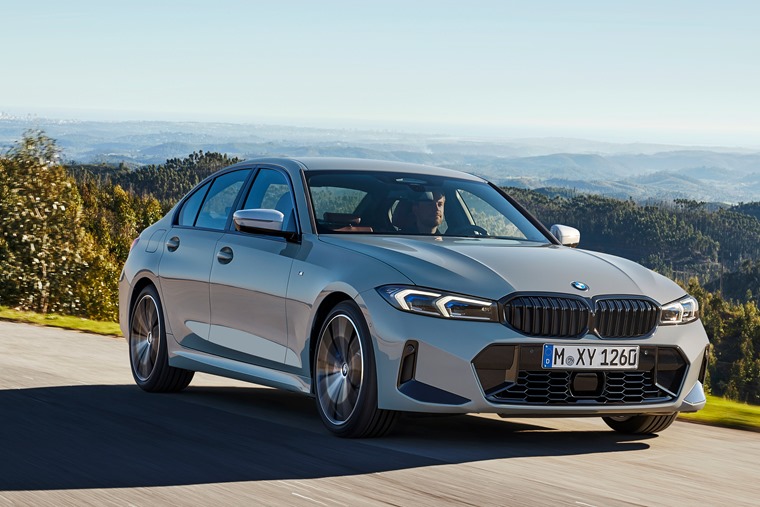 Both the Saloon and Estate versions have been updated, with the most prominent change being a new front bumper. It’s more angular than previously, with the lower portions looking particularly aggressive.

It’s the same story at the rear, with a larger portion of it now taken over by the black diffuser-like trim pieces that incorporate the exhaust exits.

Elsewhere, BMW has kept the grille the same size, but has tweaked the LED headlights and daytime running lights, with the latter now giving off a much sharper lighting pattern than previously. 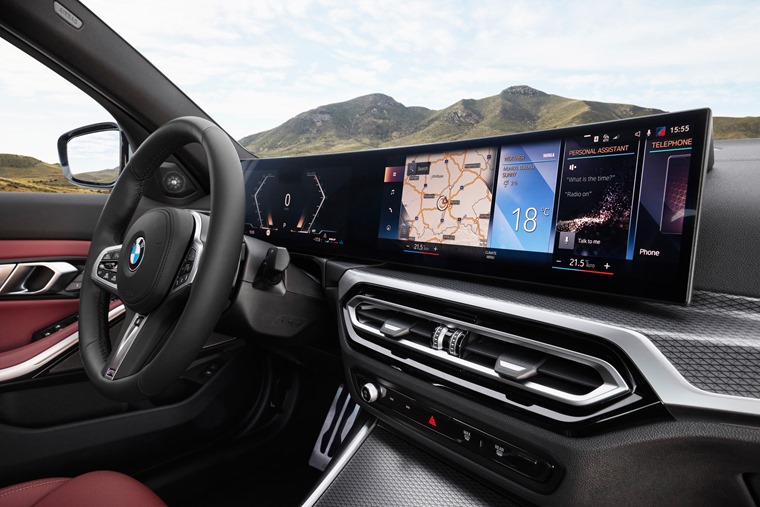 Fans of BMW’s electric models will like the 3 Series’ updated interior; tweaks to the infotainment and digital driver display screens now mean the two now sit together as one large singular piece.

While it appears to be a single monitor, it’s actually two – the 12.3in digital driver display, and the 14.9in infotainment screen with touchscreen technology.

Thanks to the infotainment update, BMW has given the 3 Series a more minimalist appeal, removing several buttons from the centre console – most controls are now operated directly via the touchscreen. 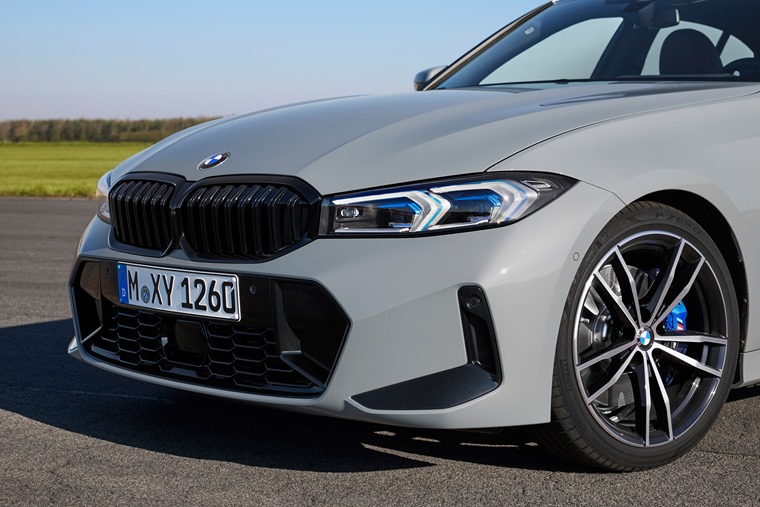 The 3 Series drivetrain line-up is as comprehensive as ever, featuring petrol, diesel and hybrid technologies. As well as the usual 320d and 320i variations, the 330e plug-in hybrid is also on offer, which can achieve more than 30 miles on electric-only power.

The most potent versions of the standard car are the M340i and M340d. They produce 370hp and 340hp respectively, and feature 3.0-litre six-cylinder engines.

Whichever model you choose, you’ll get an eight-speed automatic gearbox. BMW’s xDrive all-wheel drive system is available in conjunction with the majority of drivetrains. 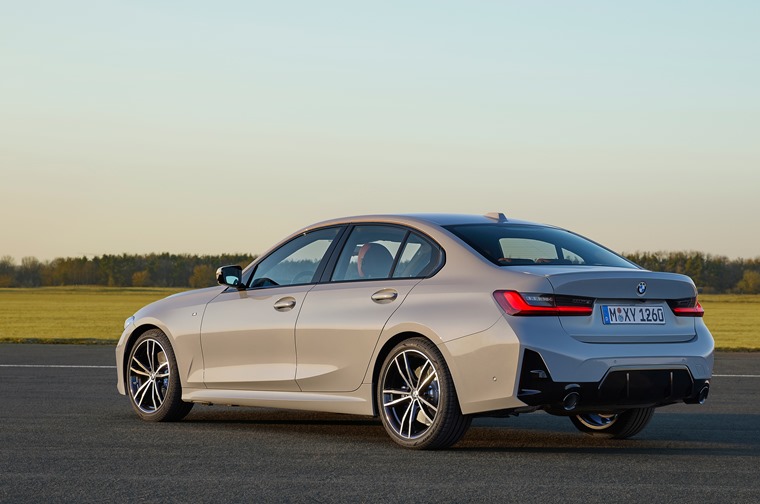 List prices for the new 3 Series start from around £37,000, rising to more than £50,000 for the range-topping variations. It’s available to order right now.

You can compare leasing deals and monthly prices by hitting the button below.