Say hello to the fresh-faced BMW 8 Series range – which has been comprehensively updated for 2022.

The coupe, convertible and four-door coupe range starts from £72,225. Read on for all you need to know. 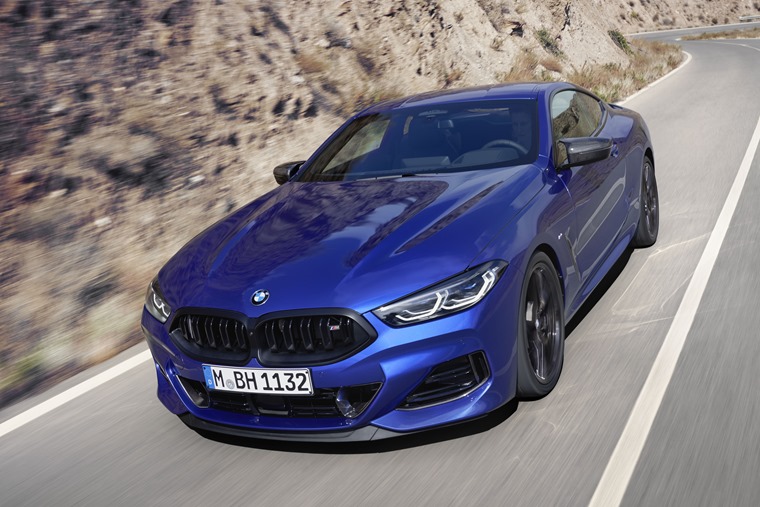 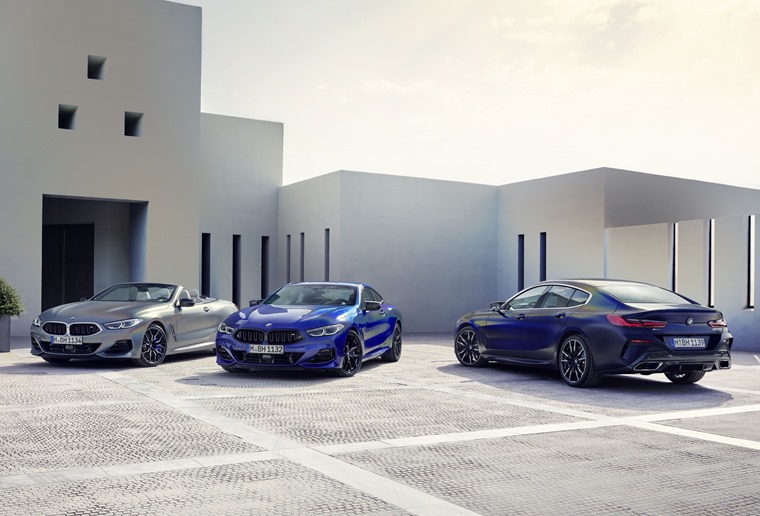 On the face of it, not much has changed for the 8 Series. After all, it’s still quite a fresh car. The coupe, convertible and four-door fastback retain their sleek and aggressive styling. However, a closer look reveals the front end has been tweaked.

You’ll find that the kidney grille has been tweaks, and is now available with illuminated bars. The rear hasn’t received any serious treatment, however, with twin exhaust pipes standard across the standard range, while the M8 gets a sportier option with four exhaust exits.

The performance M8 variation is now available in a number of new colours, and can be specified as a coupe, convertible or the four door version. However, even standard models feature the M sport package as standard. This means 20in alloy wheels and a rear diffuser. 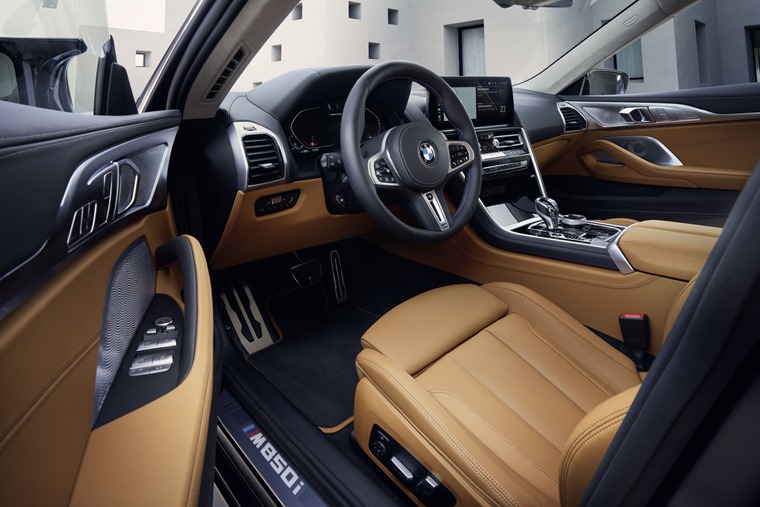 Again, at first glance not much has changed in the cabin. However, the infotainment screen in the middle of the dashboard is now larger, and the digital driver display is now a 12.3in unit.

There are several new interior options including trim colour, while a Harmon Kardon sound system is now fitted across the entire range. 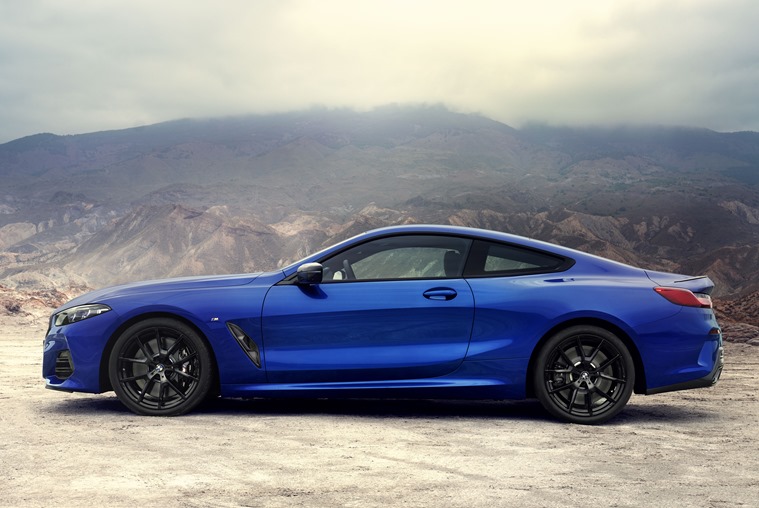 The biggest change is the elimination of diesel from the range – the 840d will not be available on the revised model. You can still choose between two petrol-powered options – a 3.0-litre six cylinder or a 4.4-litre V8. 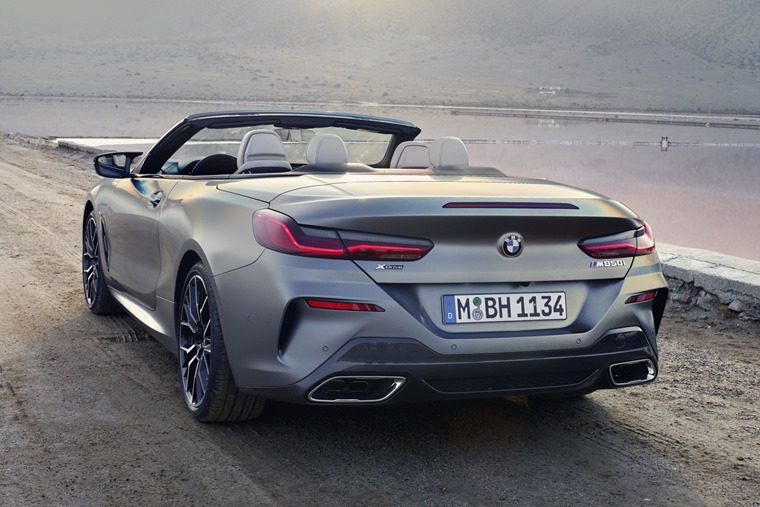 The updated range is available to order right now, with UK customers expected to get their cars in the spring months. We’ll bring you leasing plans as soon as they’re love.

In the meantime, you can check out and compare current BMW 8 Series leasing plans by hitting the button below.