It’s here, seriously. BMW showcased the blistering M3 Touring for the first time at Goodwood Festival of Speed this week. 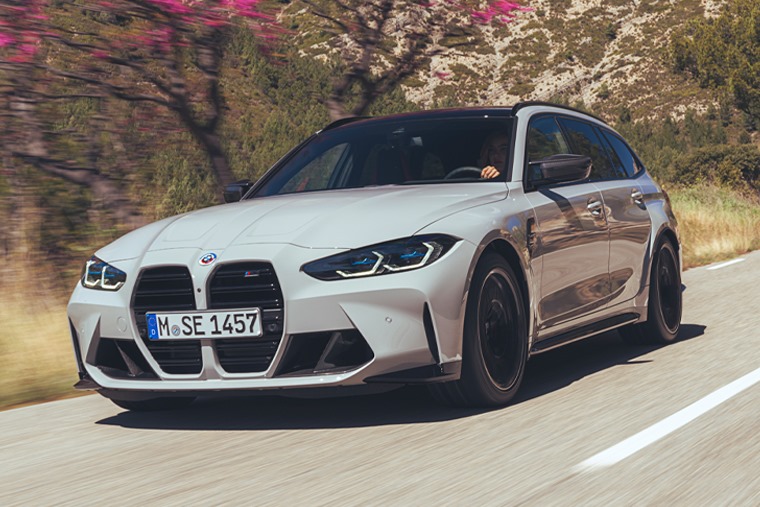 Offered exclusively in Competition guise with the M xDrive all-wheel-drive system, the BMW M3 Touring combines that race-car feeling with a distinctive character and immense versatility.

Whether you look at this fiery Touring from the front, side or rear you will see it’s a valued member of the M3 family.

At its centre is the vertical black frameless BMW kidney grille dropping down towards the road, its horizontally arranged M-typical double bars carrying a “M3 Competition” badge. The large intakes positioned in the lower section of the front apron optimise the supply of air to the drive components and braking system. 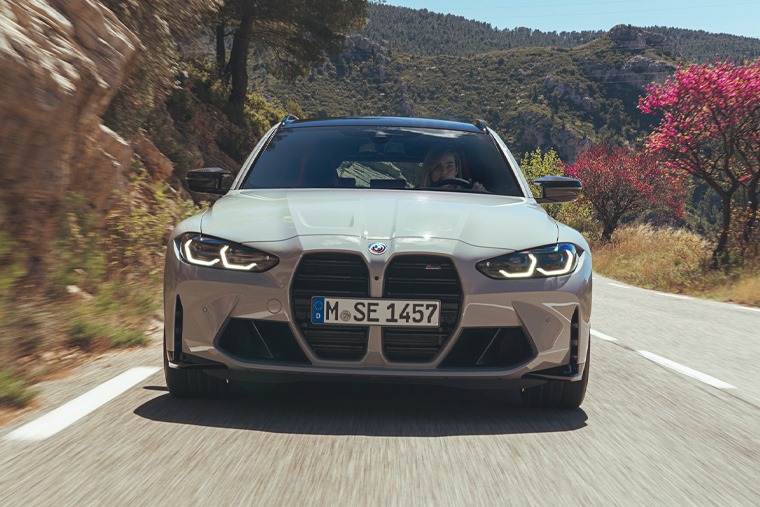 Full-LED headlights with U-shaped fibre-optic light guides for the daytime driving lights are standard for the BMW M3 Touring, as are BMW Individual lights Shadow Line with darkened inlays adorning their upper edges. 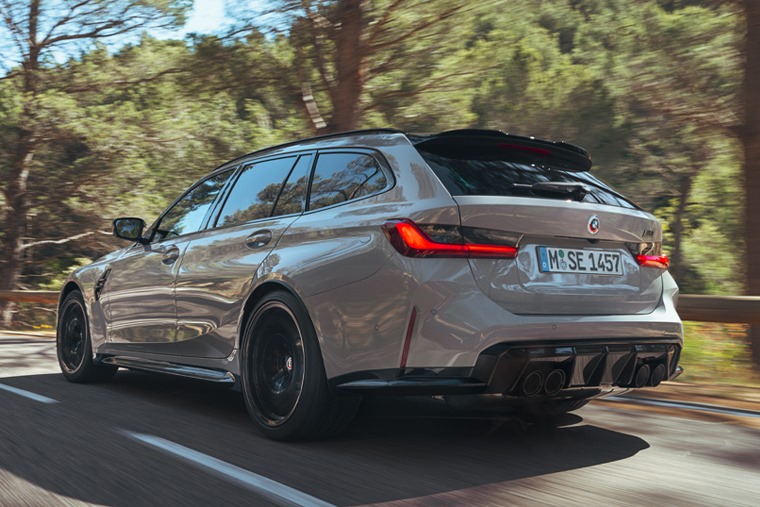 The optional BMW Laserlight available as part of the Visibility package. At speeds above 37mph, BMW Laserlight increases high-beam range to a maximum 550 metres and follows the course of the road dynamically.

The BMW Curved Display is made up of a 12.3in information display behind the steering wheel and a control display of 14.9in, which merge into a single fully digital and high-resolution unit angled towards the driver. 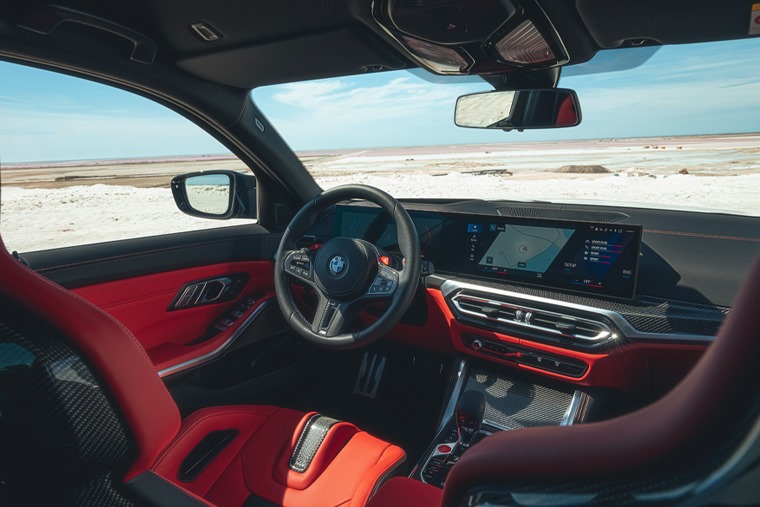 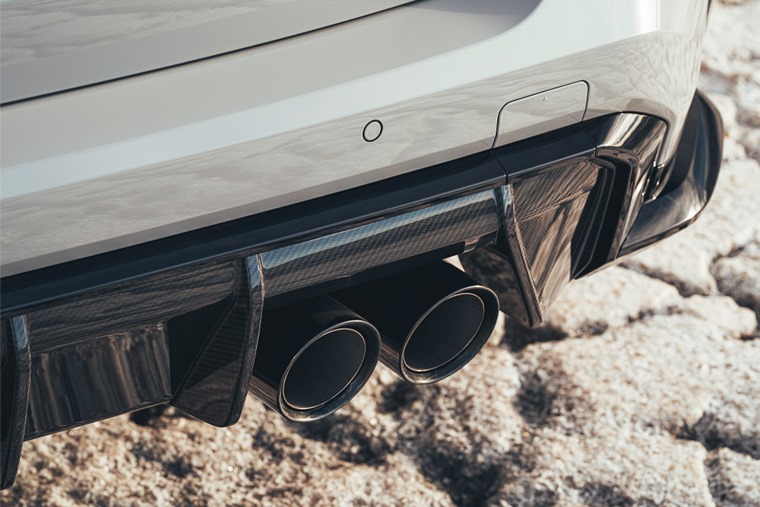 The BMW M3 Touring will be available from September 2022 and will be priced at £80,550. We’ll bring you lease prices as soon as they’re available. Don’t want to wait? The M3 Saloon could be an option. Hit the link below to compare lease deals.

Compare BMW M3 lease deals
Categories:
Previous Post Next Post
Not sure what car you want?
Find your dream car