The Jaguar F-Pace has been updated for 2020, with changes including an updated exterior, a completely new interior and the arrival of a plug-in hybrid P400e option.

Available to order now, read on about all you need to know about Jaguar’s most popular model. 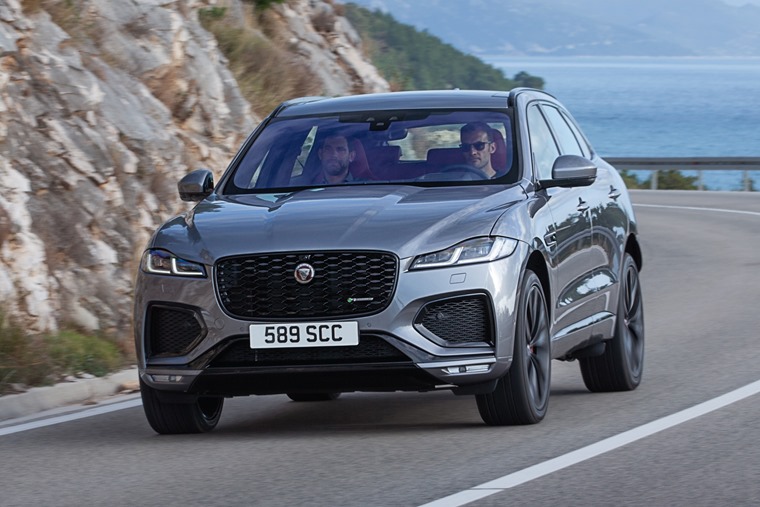 On the outside, things haven’t changed that dramatically. The front end gets a fresh set of lights which bring it in line with the looks of the all-electric I-Pace from the front.

The grille is larger than before too, while the new headlights are joined by a fresh set of LED tail lights at the back too. 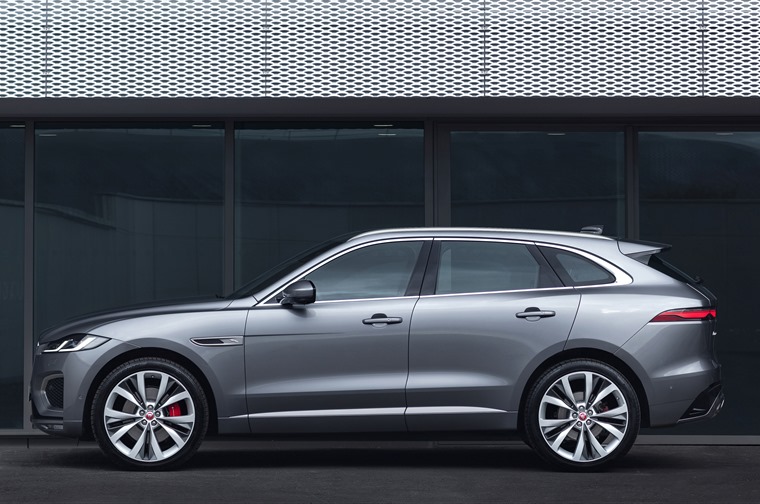 Step inside and the changes are much more noticeable. In fact, the F-Pace’s interior has been completely overhauled. There’s a new 11.4in touchscreen infotainment system that uses curved glass.

Compatible with Android Auto and Apple CarPlay, it certainly sets the interior apart from the outgoing model. It gets the company’s latest Pivi Pro infotainment system too, which is much more user friendly than it once was. 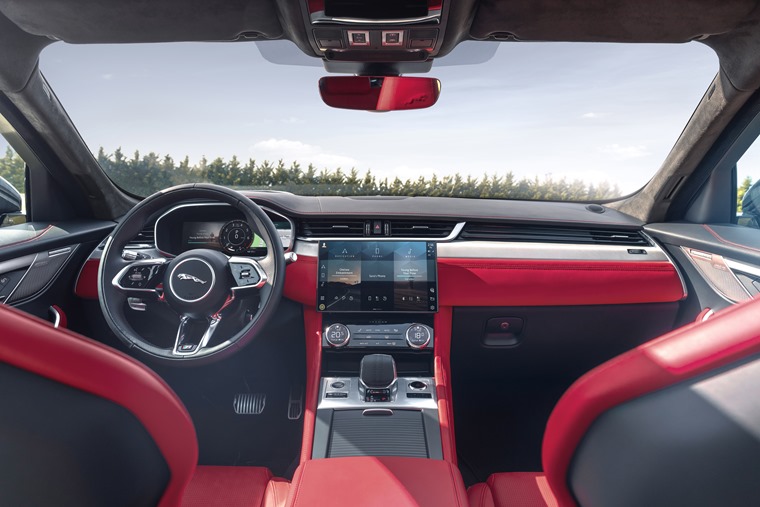 In fact most commands and controls can be accessed within two taps of the screen. Another noticeable change is the replacement of the rotary drive selector. In older F-Pace’s this controls the gears and raised automatically out of the centre console. This has been replaced with a more conventional gear shifter.

As for the rest of the cabin, it’s business as usual as far as quality and luxury goes: various leather upholstery options are on offer, while the door storage has been made larger and some of the switch gear has been moved to make it more intuitive to drive.

There’s big changes under the bonnet too. All three diesel engines now feature 48V mild-hybrid technology to improve economy. The 2.0-litre turbo diesels produce 165hp and 205hp respectively, while the potent 3.0-litre six-cylinder gets to 0-62mph in 6.1 seconds making it the fastest diesel option. 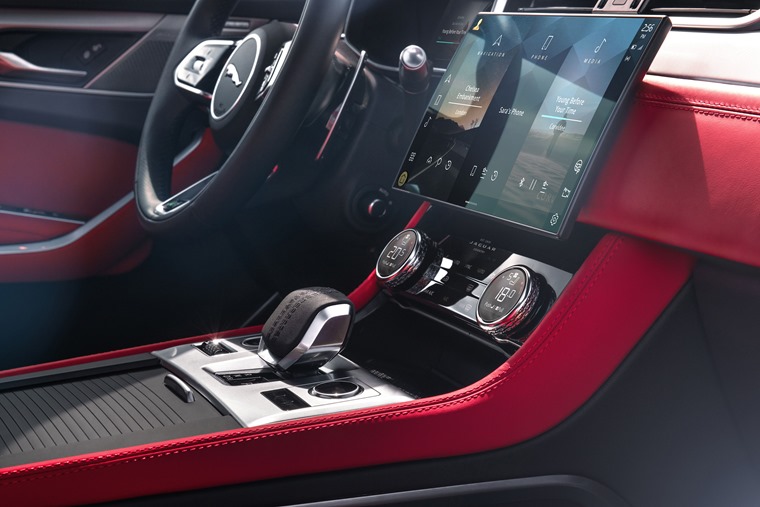 Petrol models have been improved too, with a 3.0-litre mild-hybrid featuring an electric supercharger. This six-cylinder model gets from 0.62mph in just over 5 seconds. A less powerful 2.00-litre turbo petrol is likely to be the most popular choice, however.

Completely new for 2020 is the introduction of the P400e plug-in hybrid. This model is the top-of-the-range F-Pace and combines a 2.0-litre petrol engine with an electric motor.

Together, they produce over 400hp resulting in a 5-second 0-62mph time. Around town, its 17.1kWh battery and electric motor can run without the petrol engine for up to 33 miles. 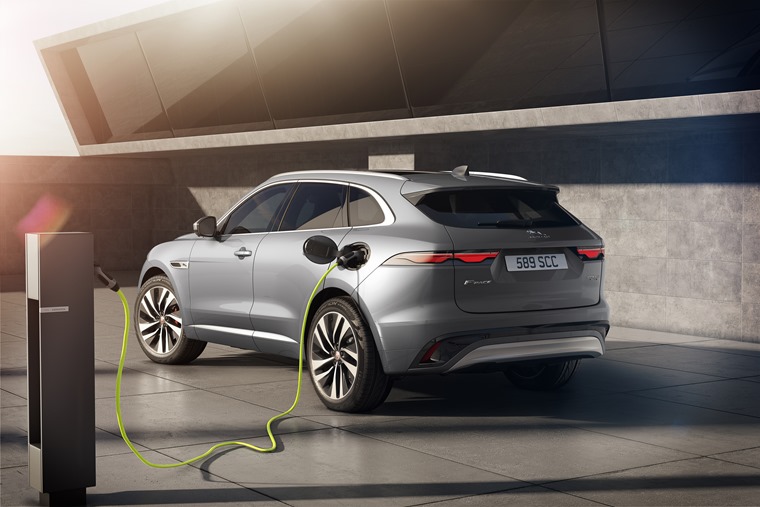 The 2020 F-Pace is available to order now and list prices start from £40,860. Remember, you can compare F-Pace leasing deals and find the right one for you.