Turning back the clock: Five things you don’t find in cars anymore

Things that were once luxuries are now taken for granted. Power steering, electric windows, central locking – a few years back, it’d be a rare to find these on even the most opulent of cars. Of course, things are very different today – new superminis get more tech than the luxury saloons of the 90s.

To remind ourselves how far car design has moved on, we’ve taken a trip down memory lane and had a look at some must-have options and accessories of days gone by. We’re not sure any deserve a renaissance, but they are testament to how far design and technology (not to mention taste) has developed. 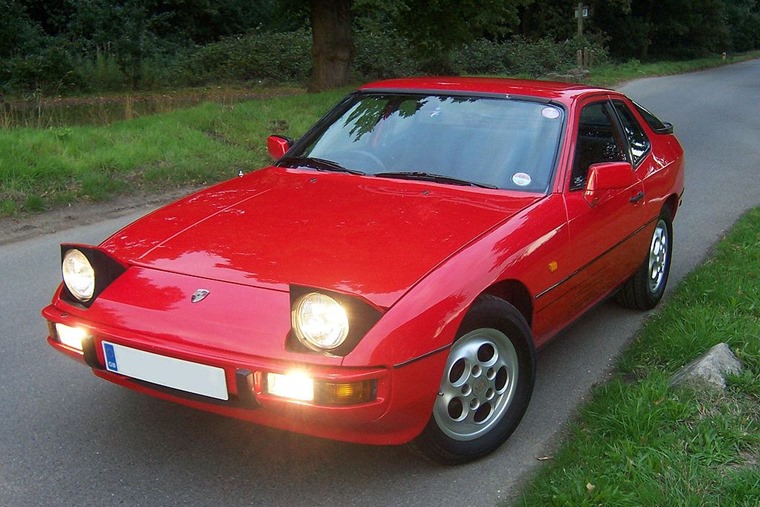 Once upon a time, you can imagine some automotive designer demoing this to a room full of executive decision-makers and the chairman exalting “Oh my god, it’s the future!”

Sadly, despite adding an oddly human touch to cars thanks to the headlights opening and shutting like sleepy eye-lids, it wasn’t.

Designed to give cars a sleeker profile, hidden headlights allowed manufacturers to produce low-down sports cars while getting around headlight height requirements.

While designers may have got around safety requirements once, in the last decade new regulations have pushed it out of favour – European design laws now require the front-end of cars to be more readily deformable to protect pedestrians in an accident.

As it is difficult and costly to create hidden headlights that comply with these laws, we’ve had to say goodbye to winking sports cars. 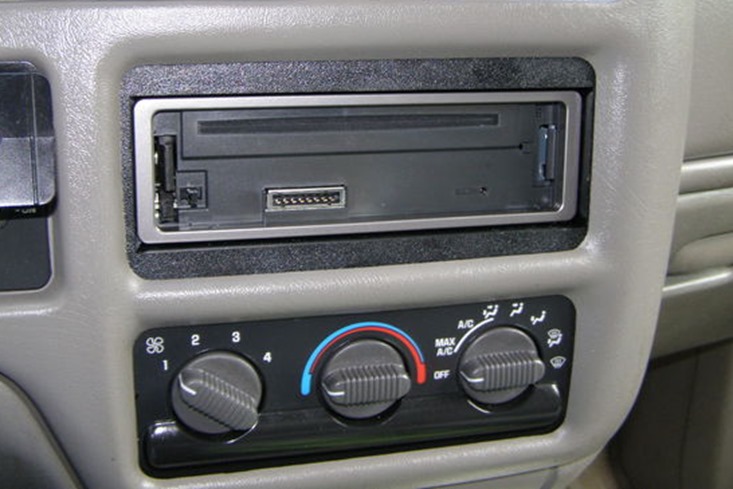 The infotainment systems in modern cars are, in effect, part of the car itself. Not too long ago however, things were different. All stereos came in one universal shape and, thanks to the questionable car security at the time, they became a top target for thieves.

The answer came in the form of a removable fascia. Designed to deter shady characters, anyone who managed to  prise the radio out would find it useless without its front fascia.

A simple and effective feature it may have been, there’s no question that modern touchscreen tech, and car security for that matter, is infinitely superior.

This must-have accessory of the disco era graced the windscreen tops of many would-be rally drivers and, while sun visors probably weren’t what they are today, shading your eyes from the rays came at the expense of obscuring a good portion of your windscreen.

For those that really wanted to stand out, decking out your sun strip with slogans, or your loved one’s name, became the thing to do.

We can’t really understand the reason for this, but it’s probably good that this trend was consigned to the history books. 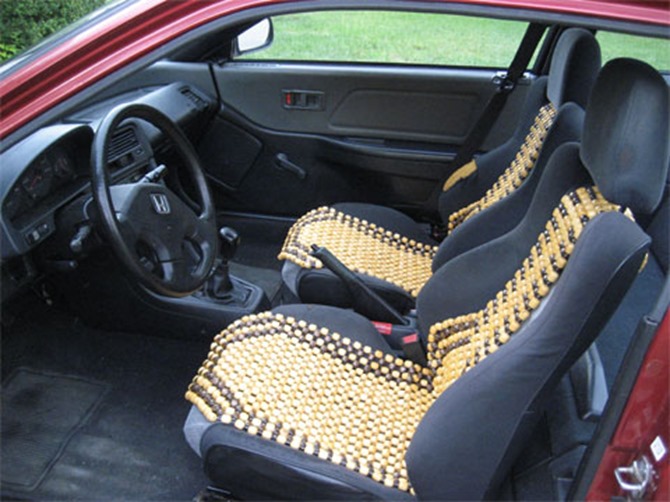 Pensioners and minicab drivers – the only two demographics whose interiors are still likely donning beaded seat covers. But how did they ever catch on in the first place?

It was once reported that they relieved backache. That said, you don’t see any hanging up in the pharmacists, so we can only presume painkillers for back complaints have progressed substantially since the late ‘80s.

We’re not sure how hundreds of knobbly wooden balls pushing into your back can be comfortable, but one positive is that it did keep you cool on hot days, especially if your car was adorned with velour upholstery. 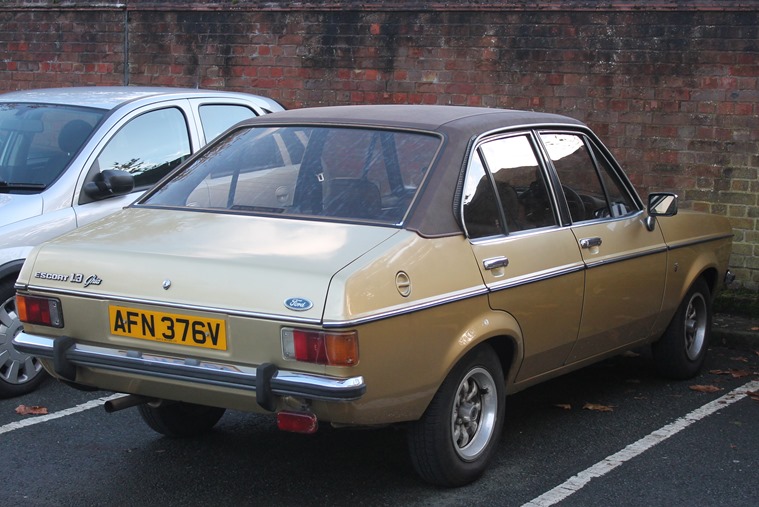 Sticking with fabrics, it was more common to see vinyl on the outside of the car than on the inside in the 1970s. Available on only the plushest trim levels, if your car had a vinyl roof, people knew you were doing well for yourself.

The idea of a fabric-covered roof on a hardtop may seem ridiculous now but the idea stems from the early days of motoring.

When the automotive world was in its primitive stages, easing the transition from horse and carriage to motor vehicle was a key consideration and manufacturers actually tried to make their vehicles resemble a carriage.

So, if you ever see a 1973 Ford Cortina and are pondering the reason behind its squidgy brown roof, it’s all down to horses.

Can you think of any other things you just don’t see on cars anymore? Let us know in the comments!