Price and specs have been revealed for the new Vauxhall Grandland crossover, which has been thoroughly refreshed.

Dropping the ‘X’ from its moniker and with an all-new look, it’s priced from £25,500 and will arrive in the autumn.

Read on to find out what’s new. 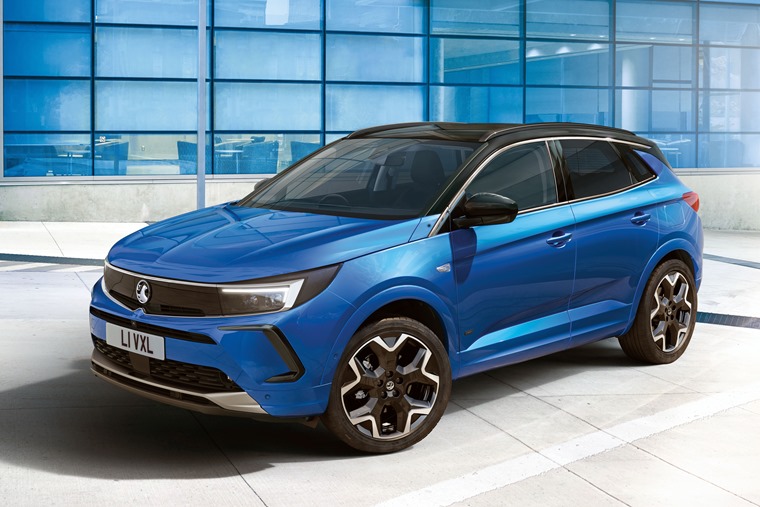 Vauxhall really has gone to town with this refresh. Compared to the outgoing model, the new Grandland features a much more distinctive design.

You’ll notice that it bears a striking resemblance to the latest Mokka, and that’s no bad thing. Up front you’ll find a flat-faced grille and a pair of new LED headlights (made up of 84 individual bulbs). 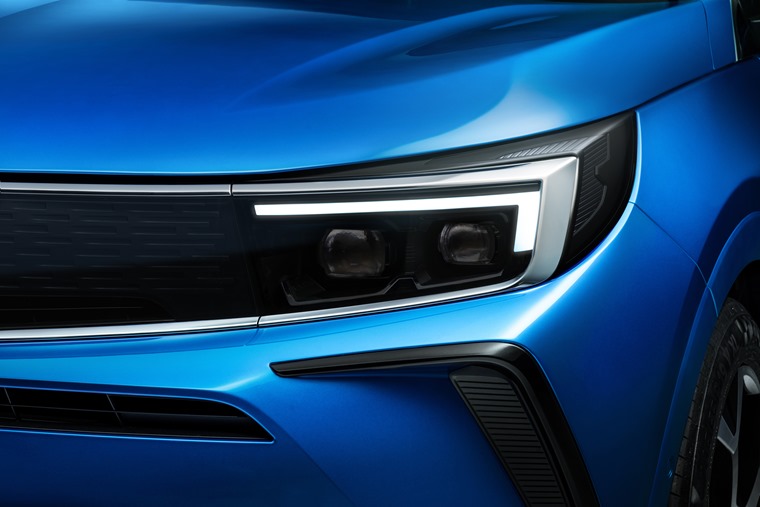 WIth its contrasting gloss-black trim and a new angular look, it really sets itself apart when compared to competitors such as the Nissan Qashqai and Ford Kuga.

The back end isn’t quite as striking, although it’s been updated just like the front. You might also notice the lack of that ‘X’ on any badges too. 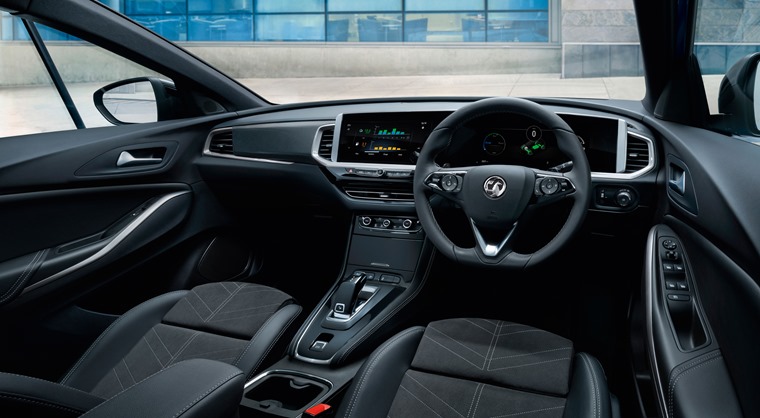 The look and feel of Vauxhalls have really taken a step up over the last year or two, and the new Grandland is no exception; there’s two screens that take the place of buttons and analogue dials.

The central infotainment screen is a touchscreen unit and measures 12in, while the driver gets their own 10in driver display instead of analogue dials. This tells you about key functions and replays all the info they need to know.

The infotainment system is compatible with both Android Auto and Apple CarPlay, meaning connecting your phone is really simple. Talking of phones, a wireless charging station is standard across the range too. 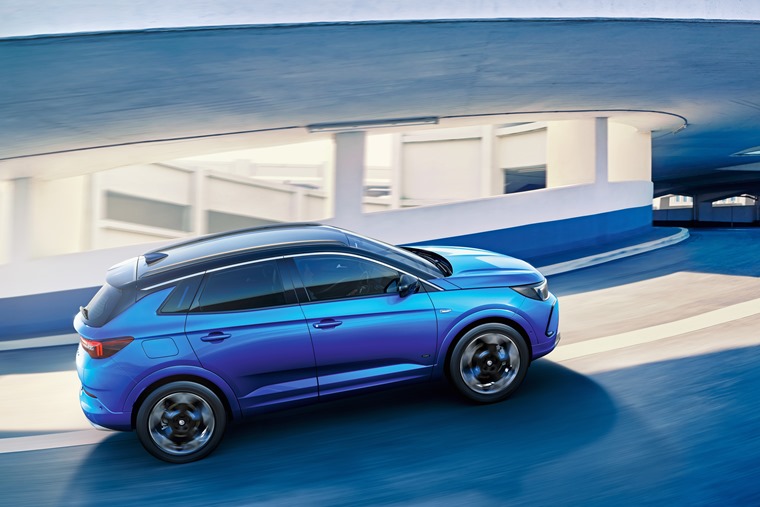 The Grandland will be available  a petrol, diesel or hybrid. A 1.2-litre petrol unit can be specified with either a six-speed manual or eight-speed automatic gearbox. A 1.5-litre turbo diesel is also offered, which produces 130hp – exactly the same output as the petrol unit.

There’s also a plug-in hybrid option if you opt for the Elite trim, which costs from £34,960. It is officially capable of up to 192mpg combined, while offering an electric-only range of 34 miles. This makes it ideal for commutes in town, which its 1.6-litre engine and electric motor combo make it the most potent of the bunch too – it produces 225hp.

Leading the powertrain line-up is the Plug-in Hybrid offering up to 192mpg and an electric driving range of up to 34 miles (WLTP), making it the perfect companion for most commutes while still delivering impressive and enjoyable performance from its 1.6-litre petrol engine and electric motor, which deliver a combined 225PS. 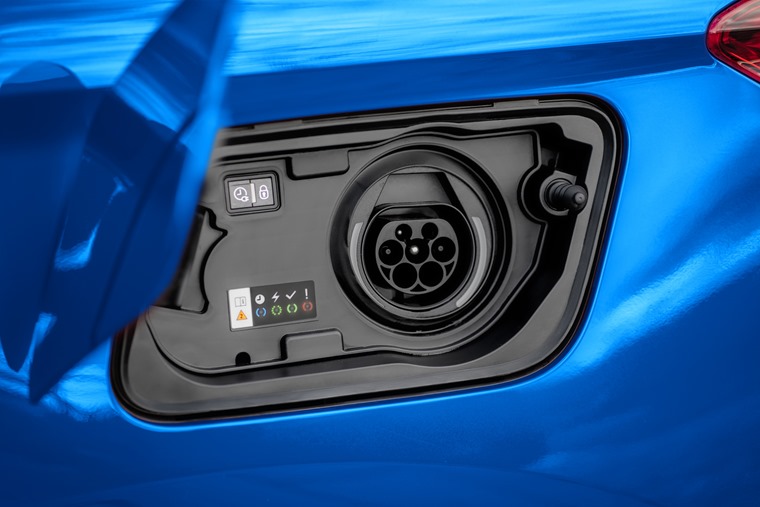 Four trim levels will be available from launch: SE, SRi, Elite and Ultimate. Priced from £25,000, SE variants feature 17in alloy wheels, a 7in touchscreen infotainment system and driver display of the same size. 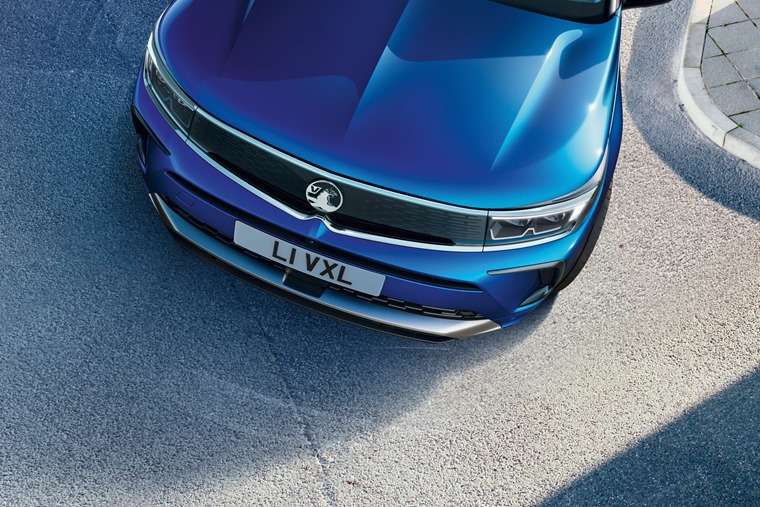 Range-topping Ultimate variants add Alcantara® upholstery and 360 degree camera with high-gloss black exterior letter detailing. Except for the Elite PHEV model, this trim is the most expensive, priced from £31,130. 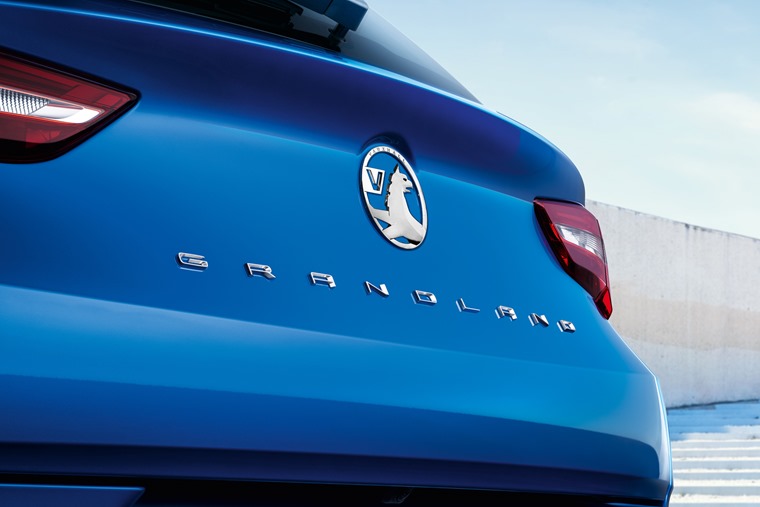 Set to cost from £25,500, we’ll bring you leasing plans on the Vauxhall Grandland when they become available.

Deliveries expected to start from the autumn months.