Details of the all-new Dacia Sandero have been confirmed, with the small hatchback now available to order in the UK.

The car’s emphasis remains on affordability. It’s no surprise then, that its £7,995 price tag remains the lowest list price for a new car in the UK.

Here’s what you need to know 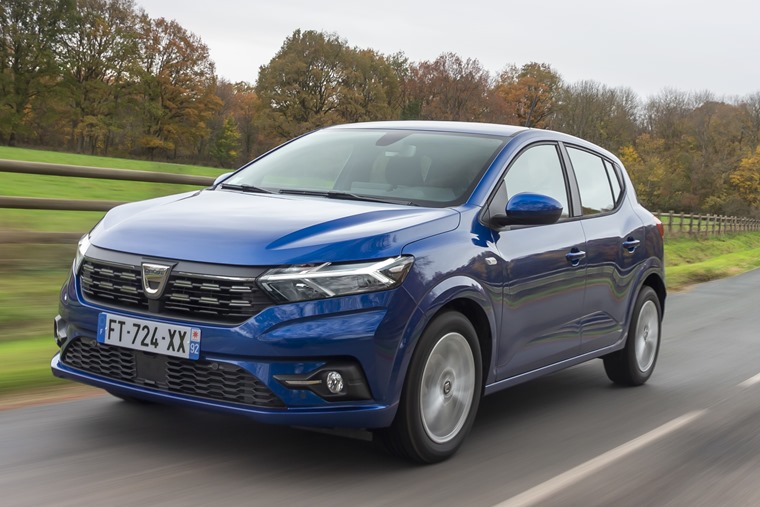 The new Sandero uses a more recent platform than the outgoing car’s underpinnings, and that’s highlighted by the car’s looks.

The styling is certainly evolutionary rather than revolutionary, but it looks more upmarket than it did previously. Up front there’s a new LED light signature, while a wider stance gives it more road presence. 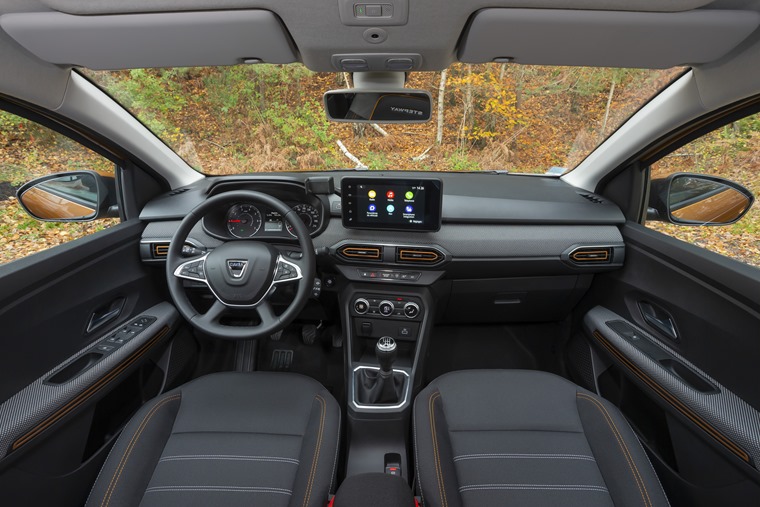 The changes are greater on the inside, where you’ll find the dashboard has been completely redesigned. There’s more space too, thanks to that bigger body. This means there’s more legroom in the rear and a 328-litre boot.

Standard equipment is short on the entry-level models, which feature front electric windows and a docking station for your phone; no infotainment system here. However, further up the range you’ll find models featuring air conditioning, an 8in infotainment touchscreen and even satnav. 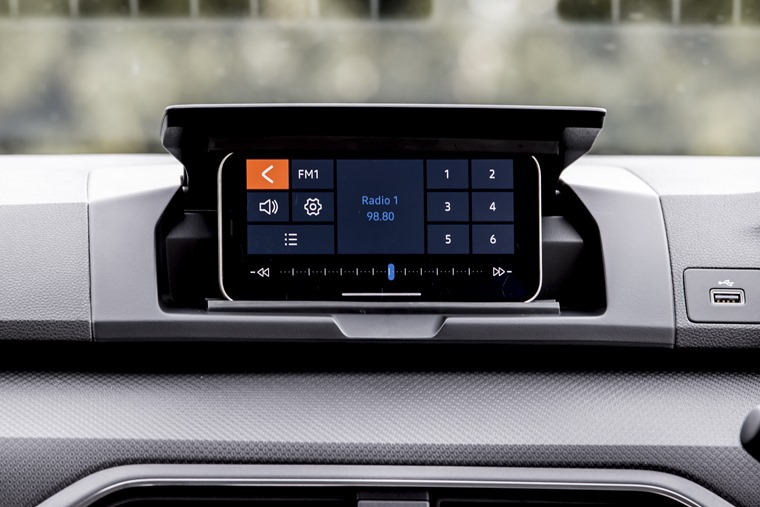 In place of a satnav and infotainment system, you’ll find what Dacia is calling its Media Control System. It’s designed to provide hassle-free connectivity between the car and the driver’s smartphone.

In addition to the standard radio, it combines a dedicated housing for the smartphone and a free, easy-to-use customisable smartphone app to operate the system. 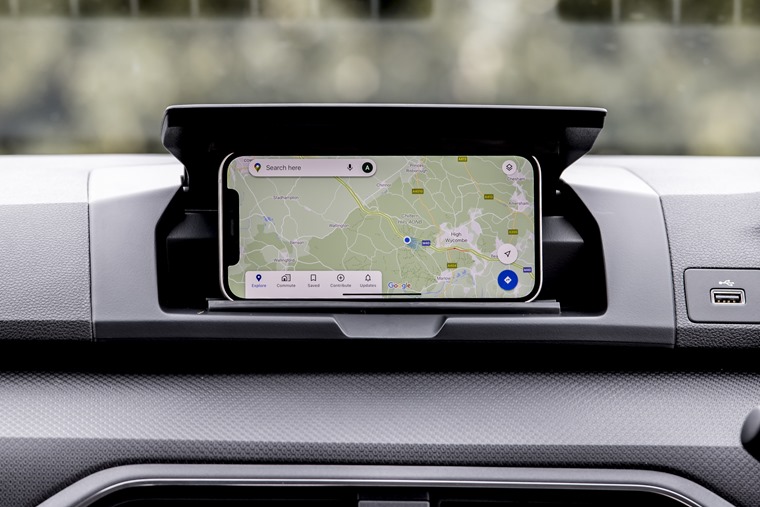 Installed on the top of the All-New Sandero’s dashboard in a purpose-built slot, the driver’s smartphone is firmly held by a robust mount and is perfectly integrated into the driving experience.

The range kicks off the the Access which gets LED headlights, 15in steel wheels and front electric windows. The Essential model costs £1,000 more, but adds plastic wheel trims and central locking. The bumpers are the same colour as the body too. 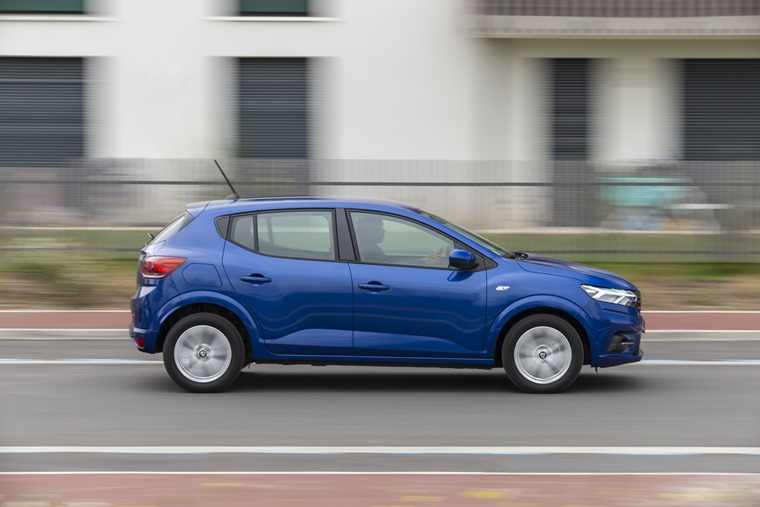 Three petrol engines are available, producing 66hp, 91hp and 101hp respectively. The entry-level option is a 1.0-litre three cylinder engine, while the mid-range uses the same engine with a turbocharger.

The most powerful option is again the 1.0-litre engine, but it gets a bi-fuel set-up. Not only does using LPG increase power, but emissions are reduced too; it’ll apparently produce 109g/km of CO2 – less than both other options. 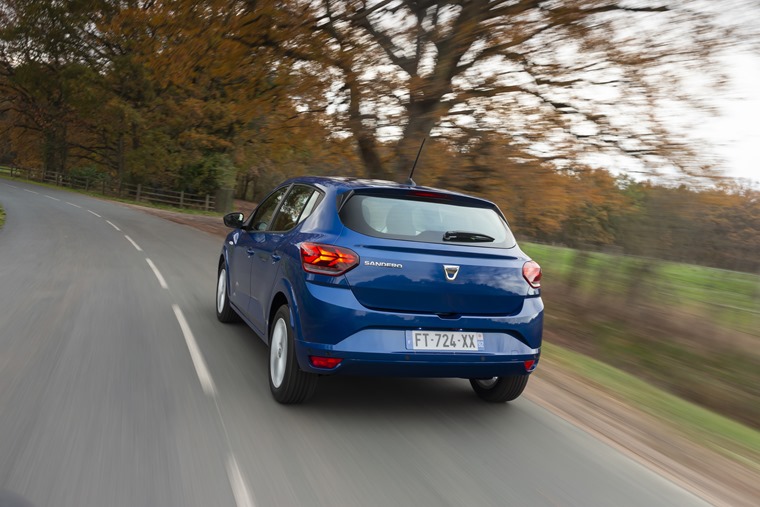 The Dacia Sandero is available to order in the UK now, with deliveries expected to commence in the coming months. We’ll bring you lease deals as soon as they are available.