The Kia Ceed range has been extensively facelifted for 2021, with the hatch, Proceed and Sportswagon getting a new look and tech updates.

With order books no open, here’s what you need to know about this Focus rival. 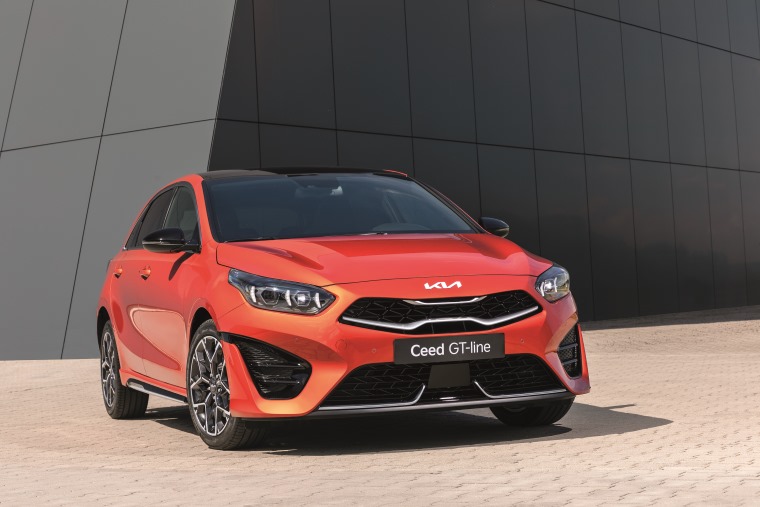 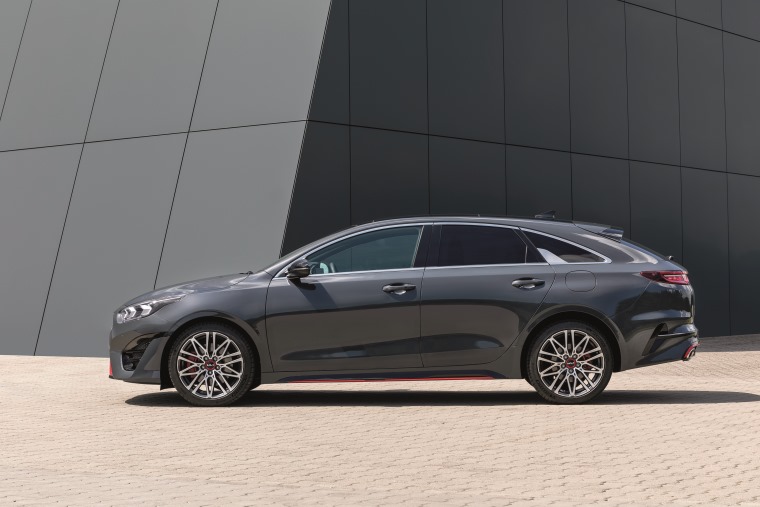 The whole range benefits from a facelift, with the new design ushering in a revised headlight pattern. In fact GT-Line and GT models even get sequential indicators. 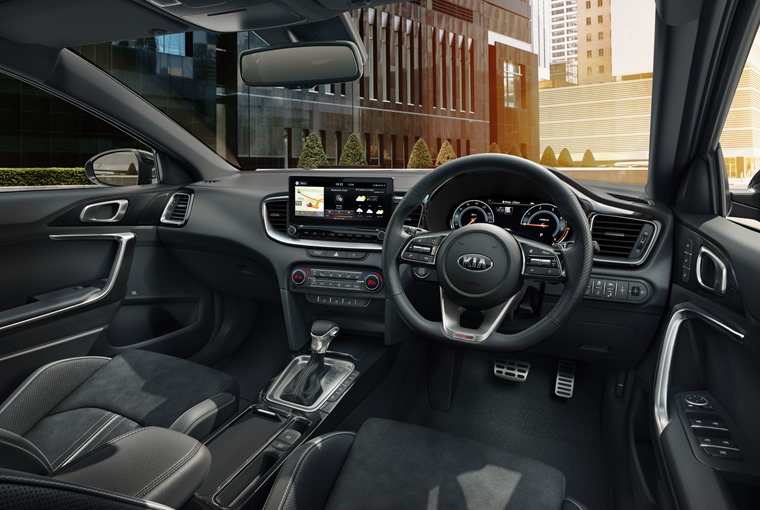 On the inside you’ll find trim pieces have been updated with a new look, while there are some new upholstery options on offer too.

The biggest change is that high-spec models will now get a 12.3in driver display that replaces analogue dials – along with a 10in infotainment touchscreen system. 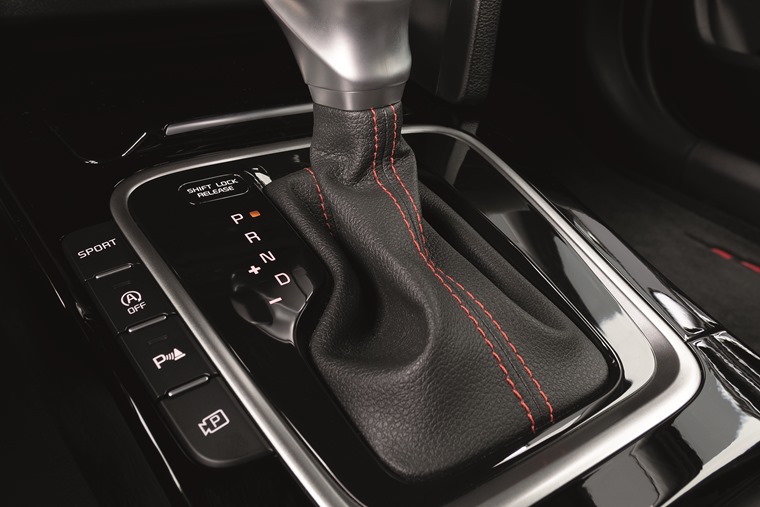 Kia has improved a number of the Ceed’s safety features during the refresh, including an enhanced blindspot monitoring system. It can now steer the driver away from danger if a collision is imminent.

Likewise, cross-traffic alert will now autonomously brake the car if the driver has missed a passing rear pedestrian or vehicle. Driver awareness alerts have also been improved for a more intuitive and safe feel. 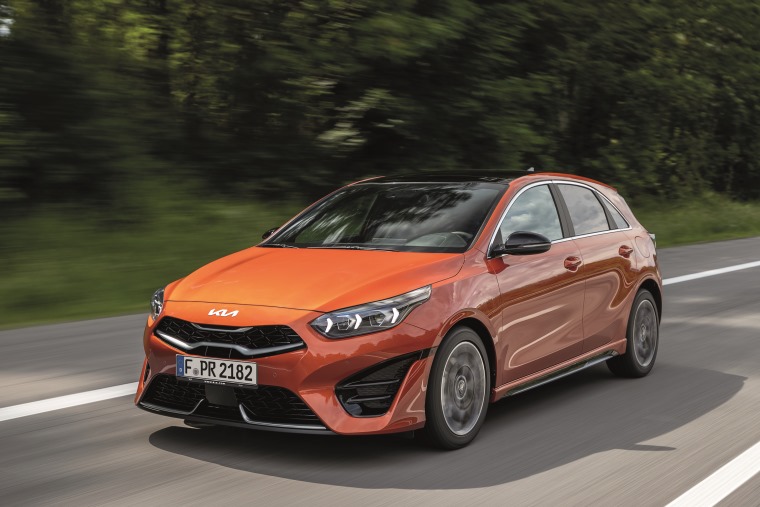 The only bit of the car that hasn’t received any changes is the engine line-up. The 160hp 1.4-litre petrol engine that was introduced earlier this year remains, and can be specified with a six-speed manual or seven-speed automatic gearbox.

A mild-hybrid 1.6-litre diesel remains available too, producing 136hp. It can be specified with an “intelligent” six-speed manual, or the seven-speed auto. There’s no mention of an updated plug-in version (Sportswagon PHEV) but we’ll bring you more details on that model as they are revealed.

The revised Ceed range is now available to lease, with monthly prices starting from less than £200 per month. Deliveries are set to commence in the closing months of the year.

You can find and compare the best leasing deals by clicking the button below.