The all-new Renault Arkana is now available to lease, with monthly payments starting from less than £300 per month.

You can find and compare leasing plans by clicking the button below. Alternatively, read on to find out all you need to know about this sleek SUV-coupe hybrid. 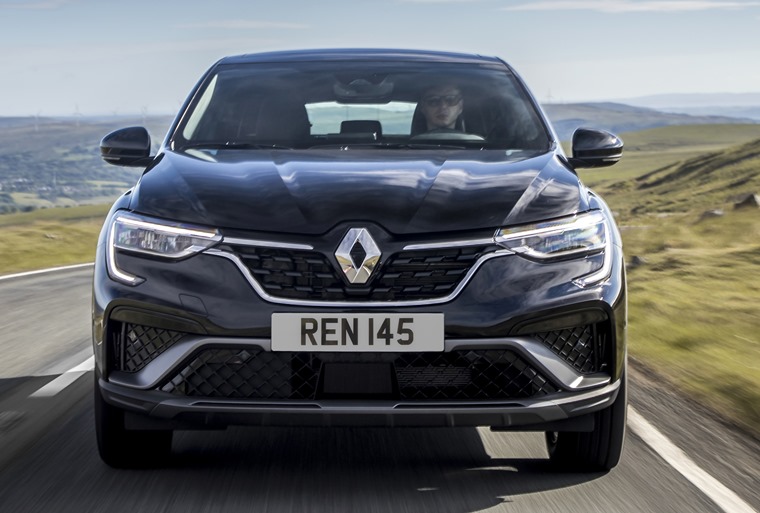 The Arkana is a bold step for Renault. It’s the first SUV coupe it’s ever produced. It’s an extremely popular products for German manufacturers, there aren’t many other brands offering this kind of vehicle.

From the front, the Arkana borrows styling from the latest Megane and Clio, but the similarities end there. It’s as high as a Kadjar, but round the side you’ll see it gets a swoopy, flowing silhouette – much like a BMW X4. 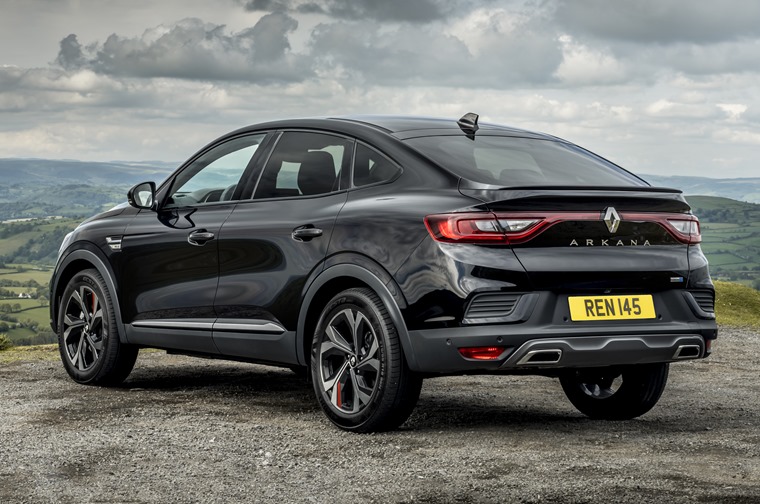 Round the back, there’s a full-width lighting set-up that meet a centrally mounted Renault badge. “Arkana” is spelt out in bold letters on the boot lid as is the done thing these days.

It’s set to be available in a host of trims, including an R.S. model that’ll get sporty details such as glossy highlights and large alloy wheels, but we’ll get into the details later. 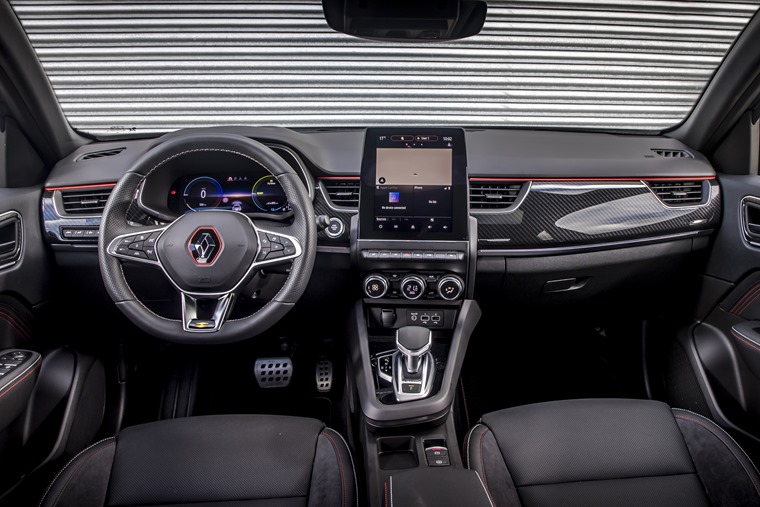 The interior follows the same trend as Renault’s most recent models. There are several display options, depending on the trim level you opt for. A driver display is available as a 4in, 7in or 10in unit, while the infotainment system comes in either 7in or 9in format.

The central touchscreen unit takes the form of a portrait tablet and dominates the central area of the dashboard. Heating controls can be found behind the gear lever. It promises to be practical too; it might have the styling of a coupe, but there’s 513 litres of boot space on offer.

From launch, you’ll be able to pick either a conventional hybrid petrol model, or a mild hybrid petrol model. The mild hybrid features a 1.3-litre petrol engine combined with a starter generator. It produces around 140hp and can get the Arkana from 0-62mph in under 10 seconds. It’s capable of almost 50mpg too.

The plug-in hybrid is the E-Tech model, which combines a 1.6-litre petrol engine with two electric motors and a 1.2kWh battery pack. This drivetrain prioritises the electric side, and produces 145hp. This is the more economical of the pair, offering up to 57mpg. 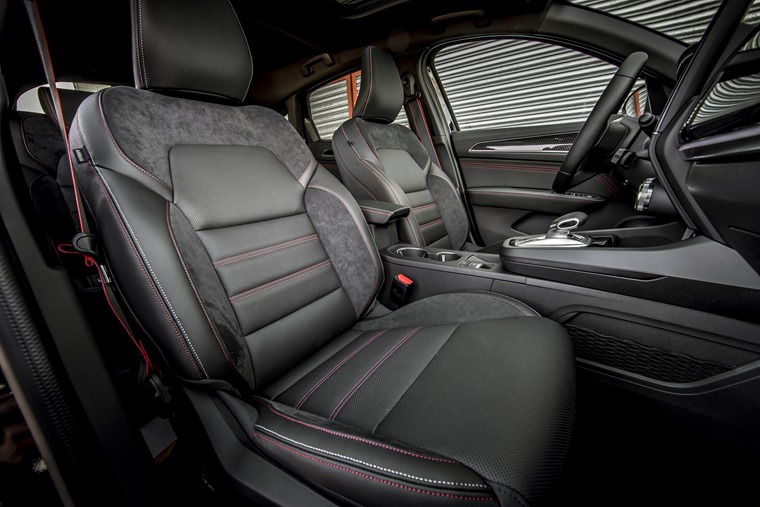 Three trim levels will be available from launch:

Iconic models get a list price of £25,300 and feature a 7in touchscreen infotainment system that gets Android Auto and Apple Car Play, LED headlights, cruise control, a 4.2in driver display (7in in the E-Tech hybrid), 17in alloy wheels and chrome exterior trim.

Priced from £27,600, the S Edition adds features such as automatic headlights, a larger 9.3in vertical touchscreen, auto-updating satnav and connected navigation, an automatically dipping rear-view mirror and 18in alloy wheels. 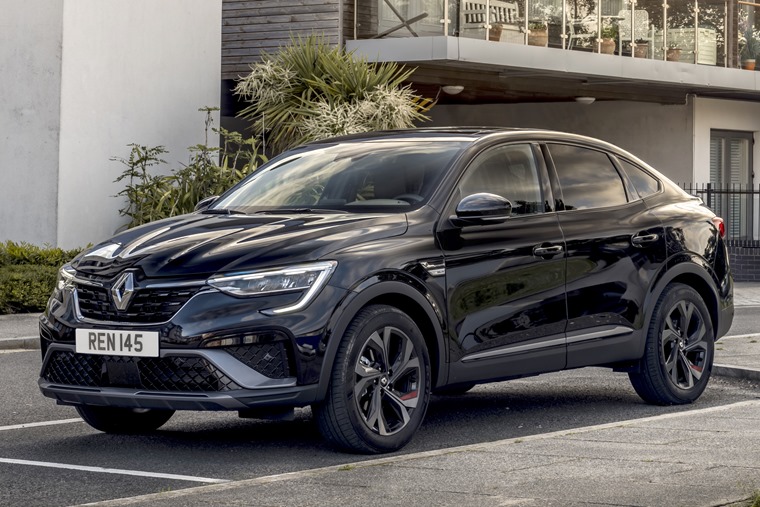 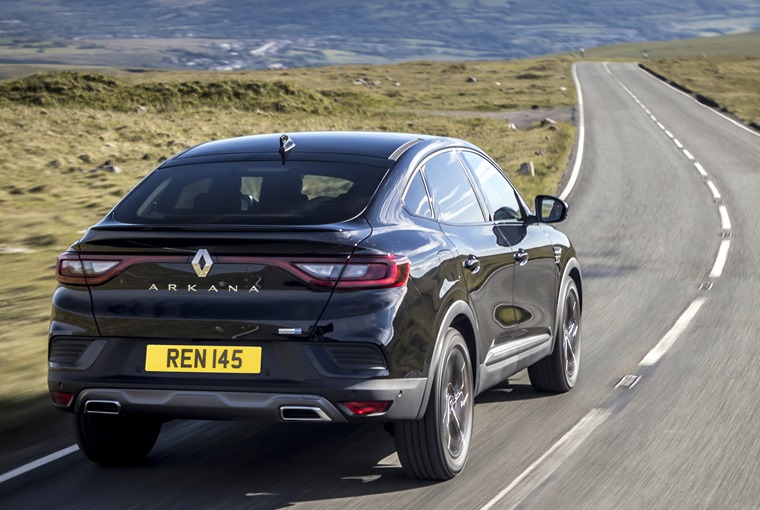 The Renault Arkana is available to lease right now. You can find and compare deals by clicking the button below. Monthly prices start from less than £300 per month, and UK customers can expect to get their cars in September.

The Renault Arkana is now available to lease, with the first deliveries expected in September for less than £300 per month.