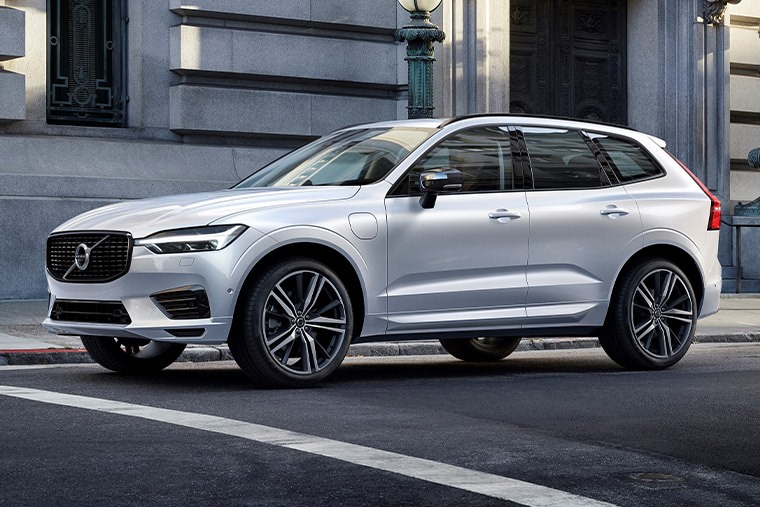 This is is the plug-in hybrid variant of Volvo’s XC60 SUV. Already a popular car with plain old petrol and diesel engines, this model - badged Twin Engine initially and now Recharge - widens the XC60’s appeal with the promise of ultra-low running costs and impressive performance.

Plug-in hybrid SUVs have been gaining traction as a planet-friendly alternative to diesels, so does the XC60 do enough to be worthy of consideration against everything from the BMW X3 xDrive 30e to the Ford Kuga PHEV?

There are three versions of XC60 Recharge available, but all use a combination of a 2.0-litre four-cylinder petrol engine (with a turbocharger AND a supercharger) and an electric motor, which drive the front and rear wheels respectively. 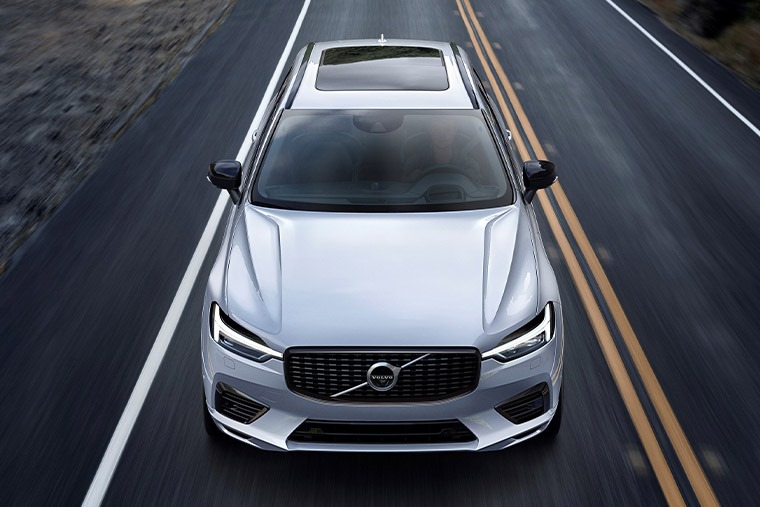 There’s a model badged T6, which produces a combined 340hp and will do 0-62mph in 5.9 seconds, while the higher-up T8 has 390hp and manages it in just 5.5 seconds. Or for maximum performance, Volvo will sell you a further performance-enhanced variant named Polestar Engineered, which packs 405hp and reduces 0-62mph by a further tenth of a second.

Ride comfort very much depends on your variant, with Inscription and Momentum specification cars tuned for smooth, relaxed running, and R-Design trims being firmer and feeling sharper.

None of these cars are slow, then, and the immediacy of the electric motor (which is capable of giving all of its power from a standstill) means off-the-line performance is ferocious regardless of which variant you opt for.

Therein lies the PHEV’s duality, though, as that same electric motor allows the XC60 to whisk around town silently, serenely and briskly for up to 33 miles without any tailpipe emissions at all. 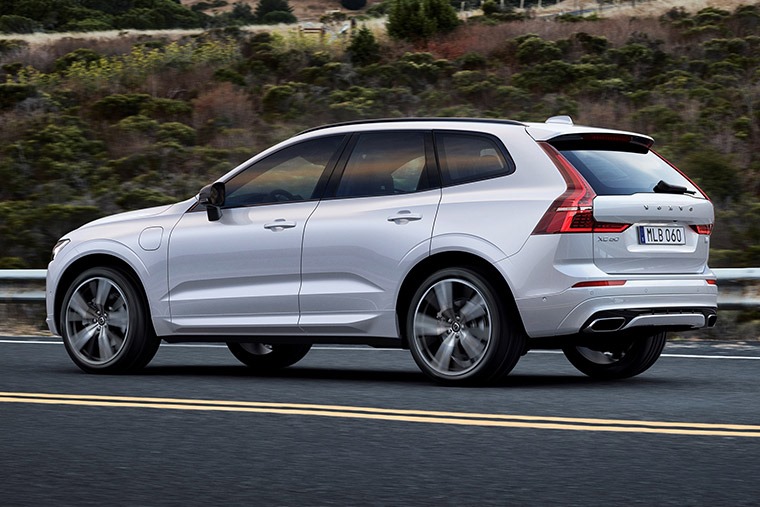 Official fuel economy is up to 113mpg, though that very much depends on how often you charge the battery, while CO2 emissions are as low as 55g/km, making the XC60 extremely company car-friendly.

As for actually driving the car, the XC60 is particularly quiet around town and when cruising on the motorway. Put your foot down, though, and the petrol engine begins to make itself known with a rather unpleasant drone.

Ride comfort very much depends on your variant, with Inscription and Momentum specification cars tuned for smooth, relaxed running, and R-Design trims being firmer and feeling sharper. Polestar Engineered cars very much trade comfort for handling.

The XC60’s interior is a great place to be regardless of trim, with high build quality throughout and plenty of luxury equipment.

The seats are a particular highlight - they are in most Volvos - being comfortable, supportive, and very adjustable. 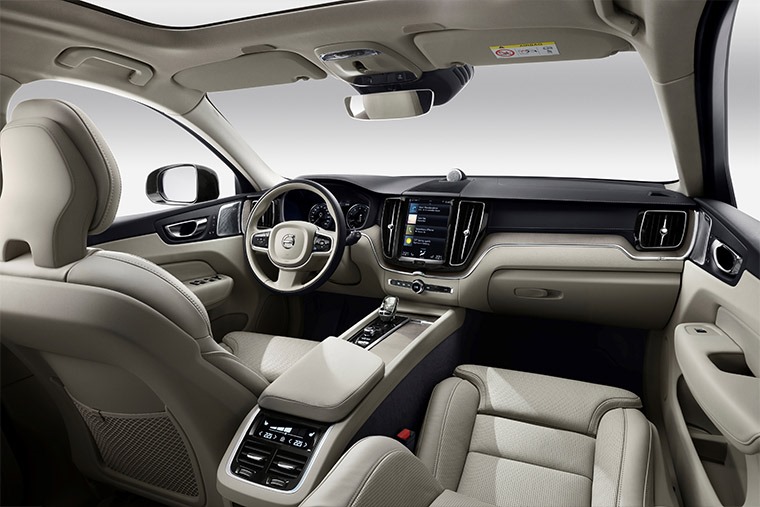 All occupants get plenty of room, and those in the back are well served with large windows to look out of. The plug-in XC60 does lose a little bit of its boot space compared to petrol and diesel models as it has an electric motor to accommodate under the floor, but it still offers 468-litres of space, which should be plenty for most families.

All cars come with cruise control, a powered tailgate, dual-zone climate control and a rear-view camera.

Equipment is generous throughout with all cars receiving a 9.3-inch touchscreen and 12.3-inch digital dial pack, although they’re not as user-friendly or customisable as many of its rivals now. All cars come with cruise control, a powered tailgate, dual-zone climate control and a rear-view camera.

The XC60 has talented opposition coming from both premium rivals and more workaday upstarts. It doesn’t disgrace itself, though nor is it a straight shot to the top. We’d recommend taking a look at the alternatives before opting for the Volvo, just in case. 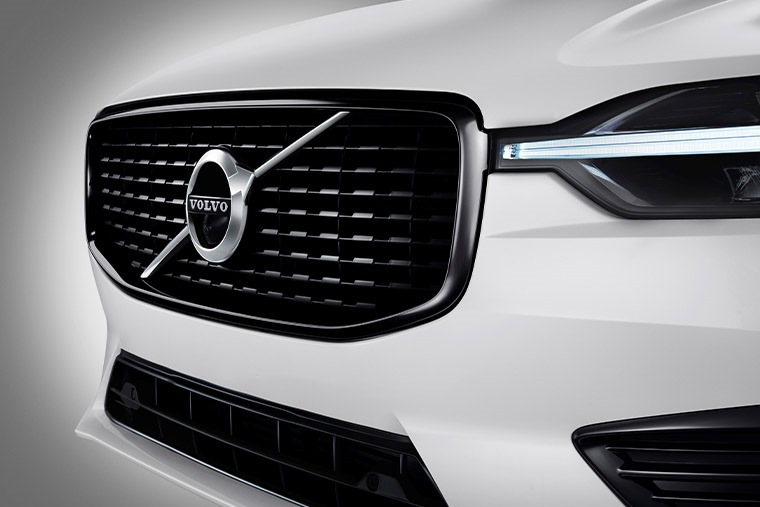 We’d recommend taking a look at the alternatives before opting for the Volvo, just in case.

In particular, it’s a good idea to make sure you can deal with its high-tech dashboard and its all-electric range, as some rivals do offer slightly more battery-only running. If your heart is set, why not take a look at our Volvo Car Subscription option?