Along with Audi and Mercedes, BMW is one of the most sought after marques in the car business. In fact, last year analysis of Google data revealed it was the most searched car brand in the UK.

Their sleek looks and top notch quality go some way to explaining the continued demand, but it’s actually behind the wheel where you find out what truly sets these Munich-made motors apart. 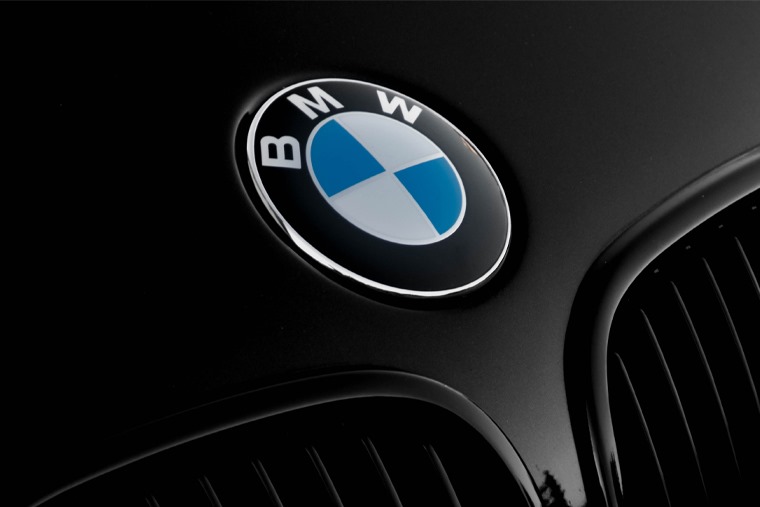 So, what if you want to lease the ‘ultimate driving machine’? We’ve sieved through thousands of deals to see just what models are on offer for what type of cash. Below, you’ll find a selection that’ll suit most budgets…

Despite some formidable competition in the form of the Audi A3 and Mercedes A-Class, the 1 Series holds a big factor of its rivals… it’s a BMW. Where the other two put emphasis on comfort, the 1 Series is all about the drive – just how a BMW should be. 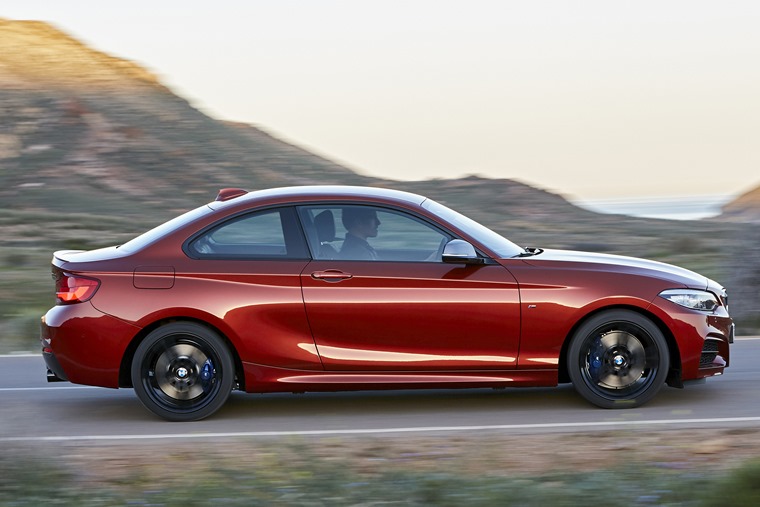 Unlike the bulky 2 Series Tourers, the 2 Series Coupe is everything you’d expect a BMW to be: sleek, sporty, and most importantly rear-wheel drive. The entry-level petrol’s 134bhp might not sound too much, but that’s all you need to have fun in one. If efficiency is more important, a host of frugal diesels are on offer, too. 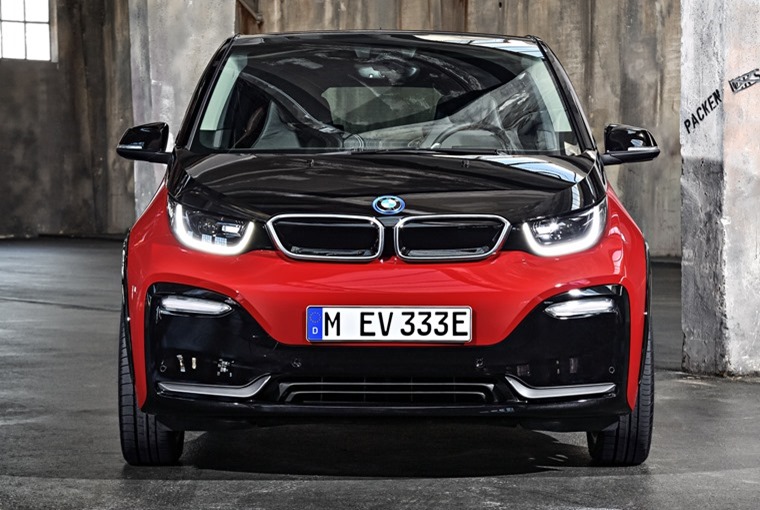 The i3 has been around a while, but it remains a steadfast choice for those looking for an alternatively fuelled vehicle. It’s not hard to see why when you consider the Range Extender 94Ah is one of the only petrol-electric vehicles on the market that meets the government’s reported ambition for ALL vehicles to be able to travel at least 50 miles on an electricity alone.

Compare all i3 deals

As compact exec saloons go, the 3 Series still sets the benchmark. From a driver’s perspective, it’s a different kind of car than the likes of the C-Class. Where Mercedes prioritises comfort, the 3 Series’ priorities revolve around performance. If you’re after an engaging drive rather than a cossetted one, the 3 Series stands above the rest in this segment.

Everyone loves a good crossover and BMW was quicker than most to cotton on to this trend, originally delivering the goods in the form of the X1. While that is also available for less than £300 per month, why not consider the X2 instead? This new release isn’t actually as practical as the X1, but it certainly gets a more stylish face.

Although the 4 Series might appear to be a step down from the 5 Series, in terms of style the Gran Coupe is anything but. In fact, we’d say it’s one of the best-looking BMWs currently available. Admittedly its swooping roofline impedes practicality somewhat, but if style is a must, look no further.

If you don’t feel ready to make the jump to an all-electric vehicle just yet, the BMW 330e iPerformance PHEV might be the vehicle for you. While the internal combustion engine 3 Series remains BMW’s most accomplished model, the plug-in hybrid derivative offers its own unique perks in the form of a potential combined range of 372 miles and a 0 to 62mph acceleration of just 6.5 seconds. 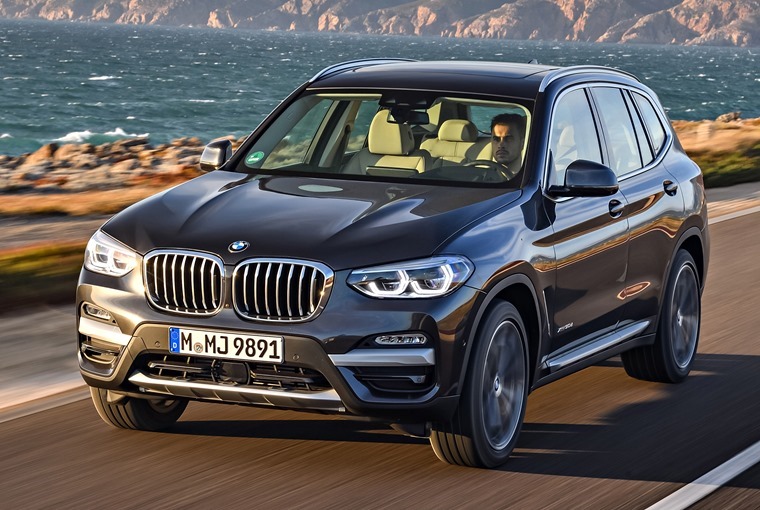 The X3 was updated last year and offers an alternative to the popular Audi Q3. So should you plump for one over another German rival? Well, the latest model is larger, more powerful and more cohesive in design than it has ever been. Add in some autonomous assistance systems and BMW’s latest iDrive infotainment, it’s hard not to resist. 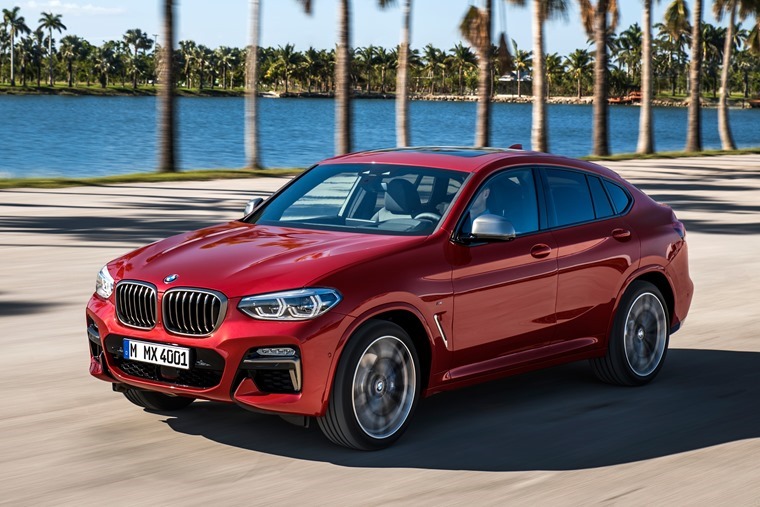 Another SUV now – the X4. It’s been designed to be a sportier interpretation of the X3 above and features largely the same engines and drive. As is the case with the X1 and X2, it’s the sporty-looking one that offers less practicality. Whether or not the looks justify the extra monthly cost is really up to you.

Sleek and narrow headlights, athletic contours and a new double-bubble roofline give the new BMW 8 Series a rare presence that is both utterly luxurious and remarkably sporty. With in stock deals on the 840i sDrive Gran Coupe currently available for under £600 you can do no wrong. 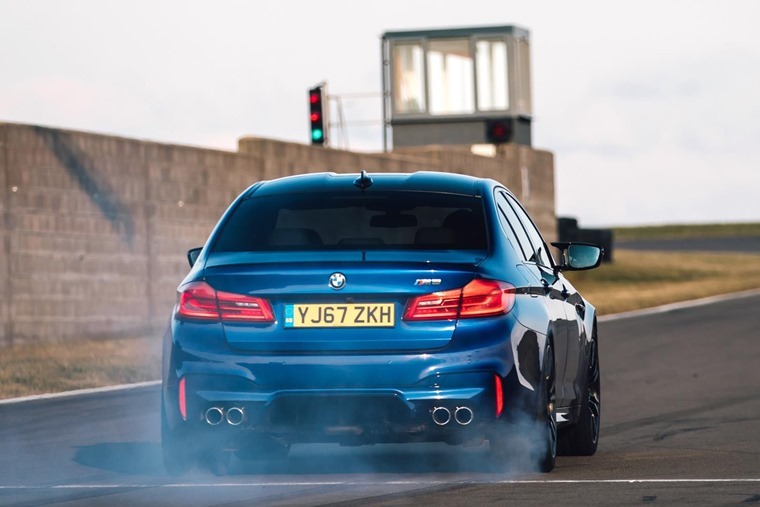 If your budget can stretch – admittedly quite a long way – then BMW’s ultimate Munich mile-muncher could be yours. Yes, we’re talking about the M5 of course. A sub four-second 0-62mph run comes courtesy of its magic 4.4-litre twin-turbo V8 that produces a supercar-quashing 592bhp. If that isn’t quite enough, how about the new Competition Pack edition that has been tweaked to produce a massive 616bhp?

Not found the one you’re looking for? Don’t worry, we have over 500,000 BMW lease deals ranging from all models, compare them all here.