Honda has unveiled its new Jazz at the Tokyo Motor Show. It’s set to hit the UK market in 2020, and features a bold new look, improved interior quality and an all-new hybrid drivetrain.

The Jazz has a loyal following, and Honda won’t be wanting to change its winning formula too much – particularly on the looks front. 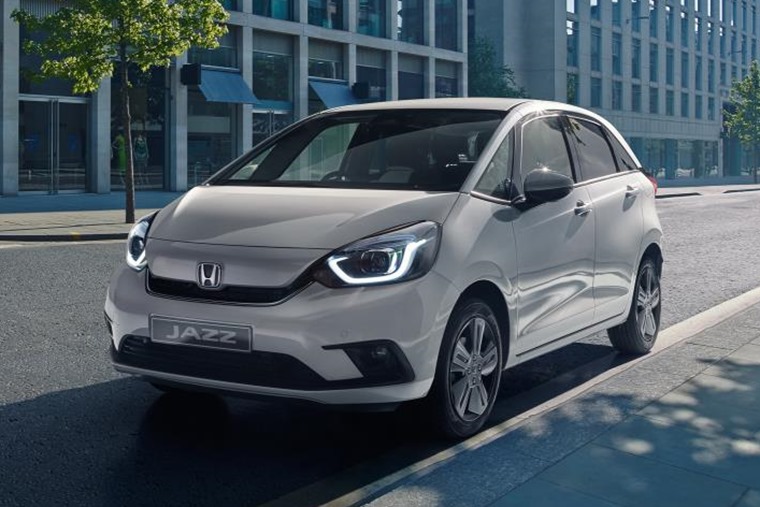 Externally, the Jazz gets a more minimalist design than before. Its silhouette is instantly recognisable, but the new car gets what Honda calls a “seamless, clean design philosophy”.

The A-pillar (between the windscreen and front doors) is half the width of previous models to improve visibility. The front gets a flatter grille and there’s a set of wraparound headlights too, bringing it more in line with the rest of the Honda line-up. 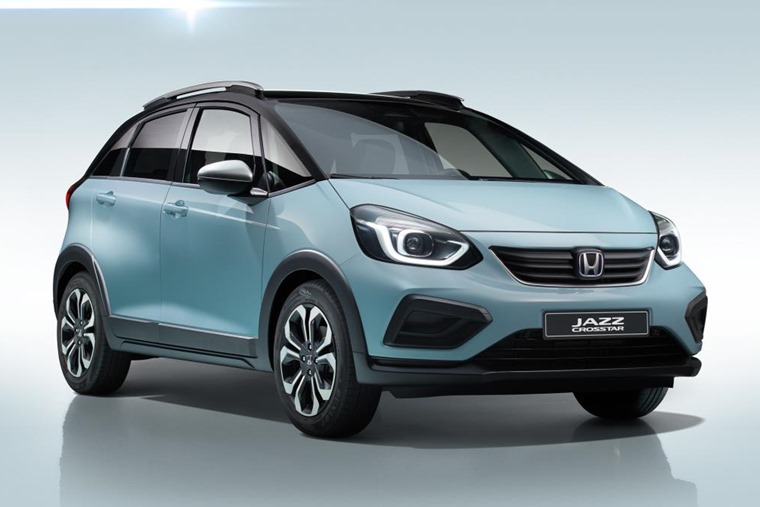 The rear design of the car echoes the clean lines at the front, with a sleek new horizontal light cluster layout and discrete roof spoiler. An optional Crosstar model (pictured above) will also feature, which brings with it raised ride height, chunky black bodywork and a set of roof rails. This gives the Jazz a bolder, SUV-style look.

In the cabin, the, tech has been given a significant boost. There’s a central infotainment screen which supports Apply CarPlay and Android Auto. In front of the driver is a digital display. The infotainment will also be available with swipe controls, while below it you’ll find a revised set of heater and aircon controls. 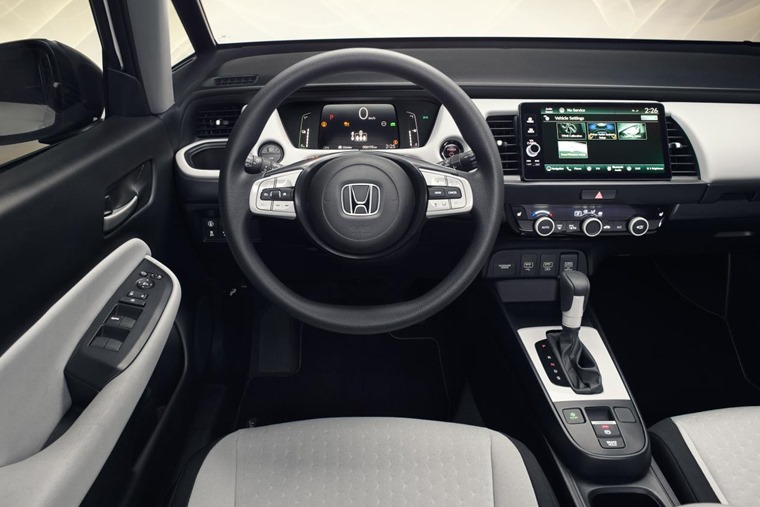 Tech doesn’t stop with connectivity either; there’s a host of new safety features including Collision Mitigation Brake system and Adaptive Cruise Control. The former detects pedestrians and cyclists at night, and can steer the car to avoid a collision.

The biggest change to the Jazz is the introduction of a hybrid drivetrain. It’s the first Honda model to use the tech exclusively, although it’s set to be rolled out across the range soon. 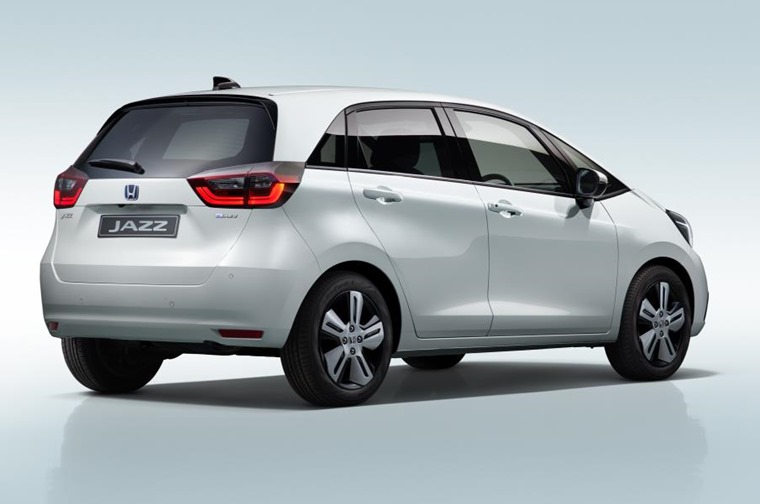 We don’t know too much about the set-up yet, but it uses a petrol engine with an electric motor. The petrol engine primarily provides the power, but can also be used to top up the battery when needed. Specs are to be confirmed at a later date.

Expect the new Jazz to be available in European markets next year. We’ll bring you further details when they’re revealed.